Just a few weeks ago, on October 28, 2021, to be precise, Facebook took a decisive step in a major rebranding effort by changing its name to Meta. While this might have come as a surprise to many, it was expected all along for key industry players.

\
While delivering a keynote speech at the company’s annual Connect Conference, one thing was certain in Zuckerberg’s mind—“…the metaverse will be the successor of the mobile internet”. Within the crypto space, nothing is new. Metaverse projects have been gathering momentum even before the announcement.

\
However, the announcement gave it a major boost and a new beam of focus from those who have been on the sidewalk regarding metaverse projects.

\
And I get pretty many questions in my Twitter – where do users can try any existing Metaverses?

\
In this article, I will walk you through selected yet fully vetted Metaverse Projects you can try right now, but before then, let’s do a quick reminder – what is Metaverse? 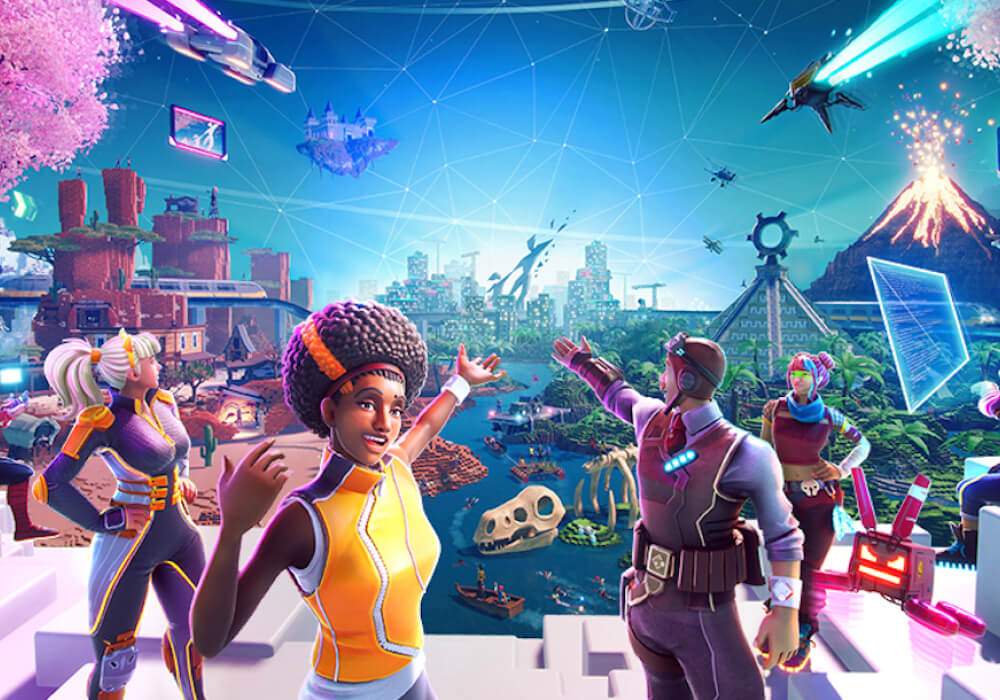 \
Today, crypto-related projects built on the Metaverse technology offer governance and economic values to its users.

:::tip
You can check more on what is Metaverse in my article ‘Understanding Metaverse: A Basic Explanation’.

Some of the crypto projects are presented as a Metaverse and available on major exchanges. This means you can easily sign up on those platforms and purchase your chosen token. We’ve done our research, and the following Metaverse Projects you can check and try. However, this should not be taken as financial advice. \n 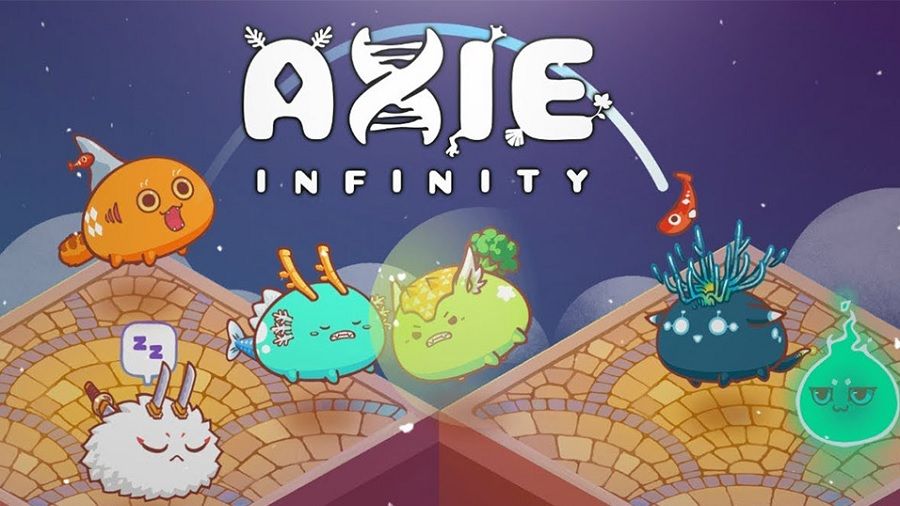 \
Similar to Pokémon in terms of game mode, Axie Infinity is built on the Ethereum blockchain. It is an NFT online game in which players battle, trade its governance token called AXS in a play-to-earn model. Users can redeem their rewards and exchange their earned assets outside the platform in real-time.

\
As of August 2021, there are roughly 1 million players on the platform daily. In terms of revenue, the game earnings rose to a staggering $364 million, 2nd only to Ethereum on the highest protocol revenue chart.

\
While AXS remains its native coin, players who spend time on the platform are also rewarded with Small Love Potion (SLP). Both are available for trading on major crypto exchange websites. 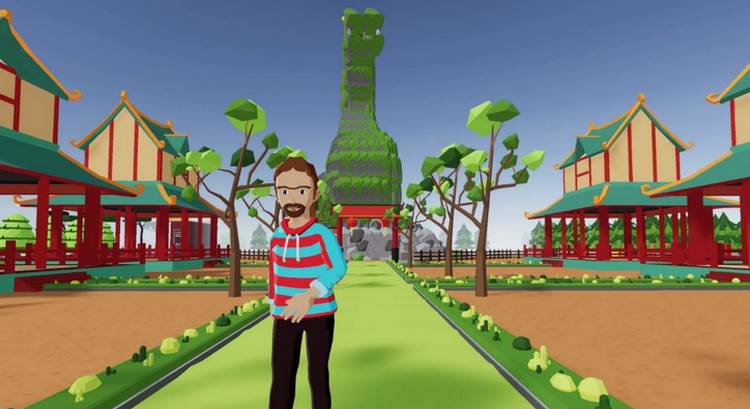 \
Also built on the Ethereum blockchain, Decentraland allows users access to virtual real estate to buy and sell real estate in a virtual world. Its users govern it through DAO (Decentralized Autonomous Organisation).

\
Three crypto tokens – $LAND, $ESTATE, and $MANA – serve as the major currency are all currently associated with Decentraland as its native tokens. $LAND and $ESTATE are both ERC-721 tokens, while $MANA is an ERC-20 token. While $ESTATE represents digital land parcels merged together, $LAND remains the actual parcel for Decentraland digital land and $MANA keeps surging amongst all the metaverse cryptocurrencies.

\
While gaming on Decentraland, there are arrays of activities you can carry out. These include but are not limited to the following: 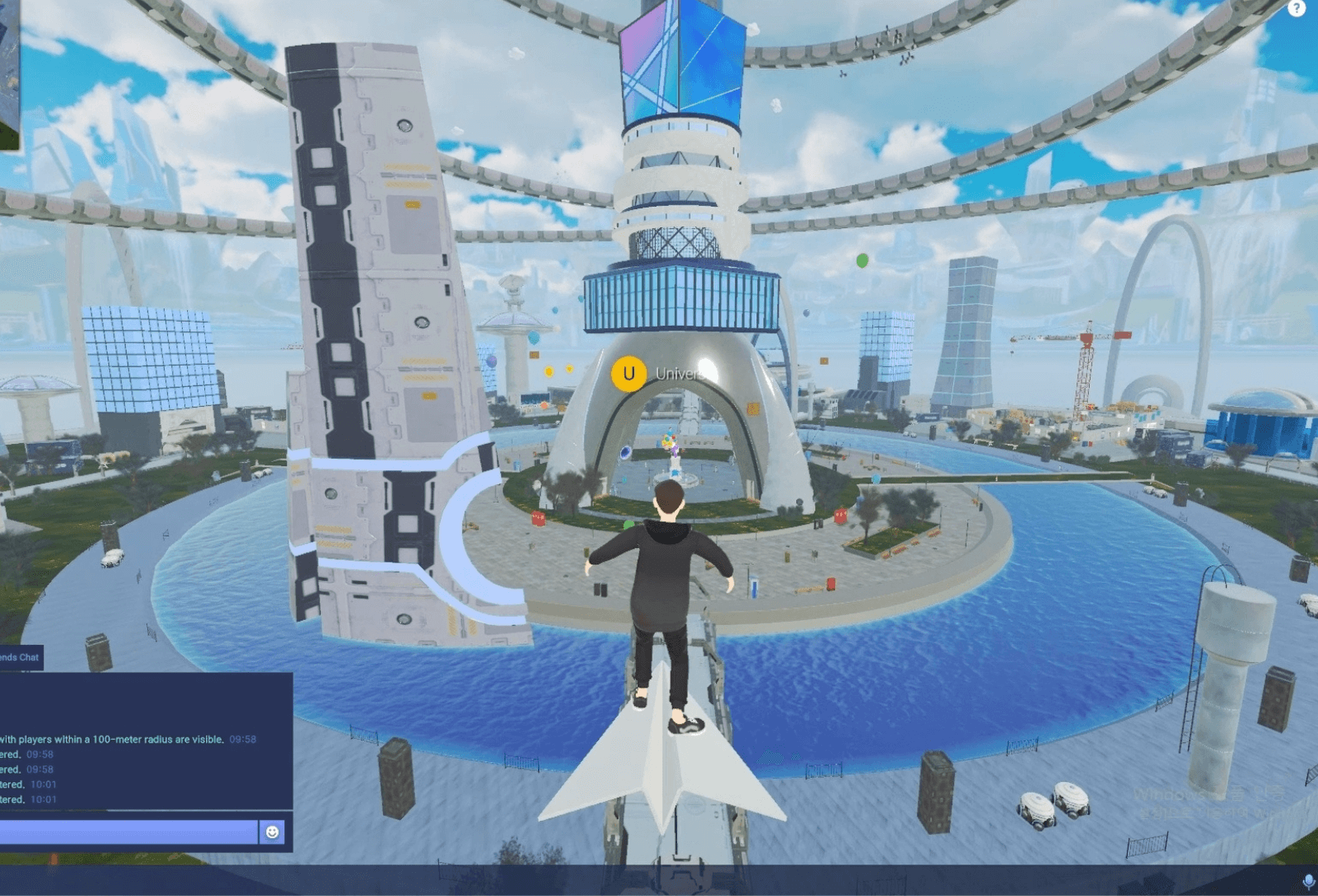 \
Also built on the Ethereum blockchain, Enjin allows users to chat, game, and create virtual collectibles. In terms of market cap, $ENJ comes third only behind $MANA and $AXS amongst all the metaverse crypto tokens.

\
Through the integration with Enjin’s Software Development Kits (SDKs), users can create digital assets, games, and apps and integrate them all through the Ethereum network. These games and apps are tokenized. What this means is that when users unlock an item, not only can the items be used in-game but can also be traded, thus allowing the users to earn $ENJ.

\
$ENJ is currently trading on major exchanges as well as DEX. 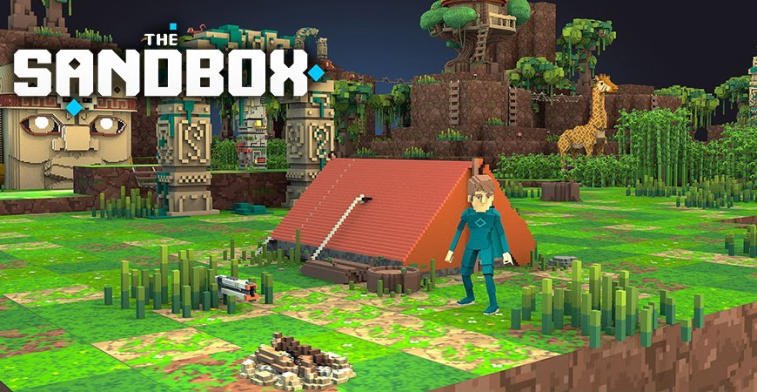 \
SAND is the native coin of The Sandbox, a metaverse project built on the Ethereum blockchain. It is backed by Softbank— one of the world’s biggest investors. The Sandbox ecosystem allows users to buy and sell as well as stake NFTs including LAND and earn rewards.

\
Like other coins running on the Ethereum network, the huge gas fee remains one major disadvantage. However, $SAND helps in all transactions that are parts and parcels of its gameplay.

\
In a nutshell, SAND powers its users for the following:

\
Currently, SAND is trading on major CEXs and DEXs.

\n CryptoTanks is a Play-to-Earn metaverse game in which players acquire NFT tanks to play the nostalgic 8-bit 90s gaming hit. Every NFT on Cryptotanks is 100% usable in the gamified DeFi ecosystem, meaning it can be sold or exchanged.

\
What sets this game apart is that while most games tend to get players to part with funds, CryptoTanks allow a player to earn as he proceeds through different stages. The $TANK tokens received by players can also be used as compensation for the in-game purchases.

\
The CryptoTanks gaming experience is based on the cult Battle City game released in 1990 for the Nintendo and Game Boy consoles. However, this isn’t just a revival. Many new features will make this game much more sophisticated. New locations, missions, tanks, battle modes, as well as the DeFi and NFT ecosystems have been added to the CryptoTanks ecosystem.

\
The team of the project successfully closed two Public Sales on BSC Station and Infinity Pad. 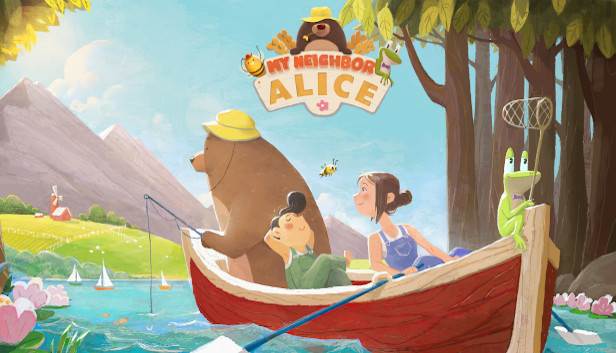 \
My Neighbor Alice (ALICE) is a multiplayer game built on the Ethereum network. In its virtual world, gamers are locked in a vast island where they can buy and sell parcels of land.

The platform is governed by its native token ALICE. In it, anyone can purchase virtual islands, meet and make friends, as well as find new collectibles.

\
By holding $ALICE, users can;

\
ALICE also allows players to create and earn profits from their creations via the NFT marketplace. Presently, ALICE has no direct competitor but is a bit similar to Decentraland in terms of using a similar architecture to apportion lands for players to build on. 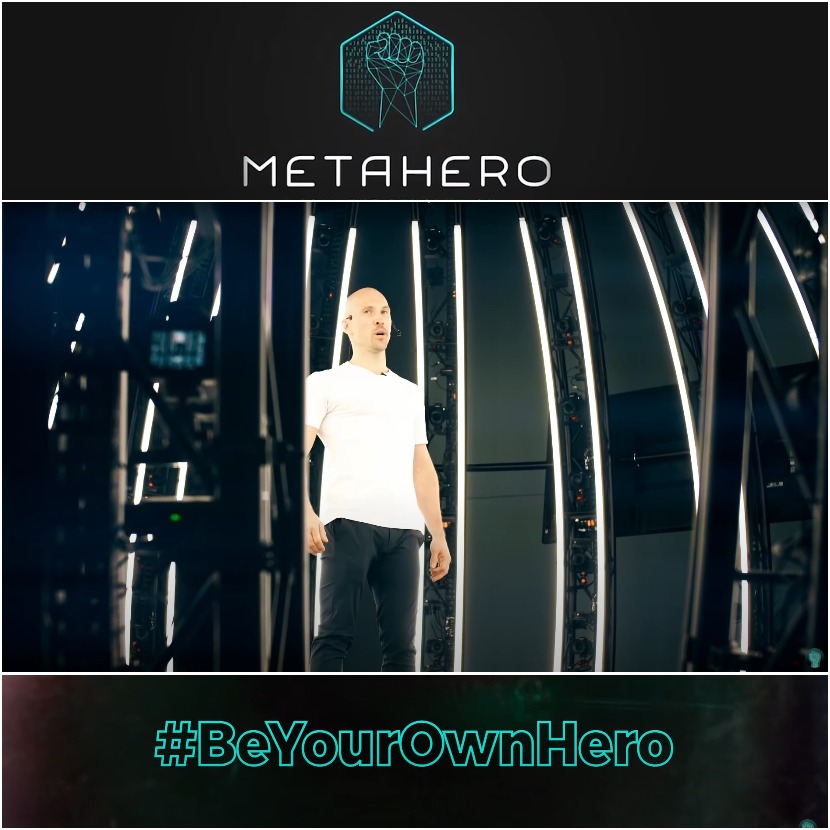 \
Metahero aims to create real objects, humans inclusive into ultra-HD avatars through the use of 3D-scanning technology. This technology can be deployed in gaming, fashion, artwork and remodelled into creating NFTs.

\
Unlike other metaverse projects discussed so far, Metahero, governed by its native coin HERO, runs on Binance Smart Chain. Though not as popular as other projects, pundits within the metaverse sphere of influence can allude to its mind-blowing projects.

\
Metahero regards itself as “the gateway into the metaverse,” and there is a reason for that. One major advantage of Metahero is that you don’t have to worry about high gas fees since it is built on the Binance Smart Contract.

While there are other existing and upcoming projects on the metaverse sphere, the understudied projects above shouldn’t be a go-ahead for irascible investment. It is important for you to DYOR at all times before investing in any crypto project. But it’s a good point to start just to understand what’s going on one the crypto metaverse sphere currently.

\
If you want the latest updates and researches about Metaverse, Crypto, DAO, Play2Earn, and the NFT industry and to participate in different crypto contests and activities – Follow me on Twitter.

In the meantime, if you have any questions about Metaverse or you are a Crypto / GameFi / NFT project and want to know more about how to promote your project, you can always contact me via Telegram (@baloyan)

\
P.S. Check out my previous articles at HackerNoon: