\
An overview of Enjin and its ecosystem updates for 2022.

Enjin is an NFT disbursement platform that harbors its own giant market space that is heavily focused on the gaming industry. Enjin Coin (ENJ) is an Ethereum token that streamlines the process of minting non-fungible tokens (NFTs) in its ecosystem.

\
Enjin provides gamers with an open ecosystem, which drastically differs from the traditional “Closed Garden” ecosystem that is used by game developers. It allows one to use items that are indigenous to a specific game to be used and transferred to other games. This, in turn, provides game developers with the ability to create games using these items as well as a means for gamers to store and discover assets.

\
A unique aspect of Enjin for game developers is notably the advent of the ERC-1155 standard.

This innovative addition to NFT smart contracts allows for a closer simulation of the expected in-game item rarity.

The Significance of ERC-1155 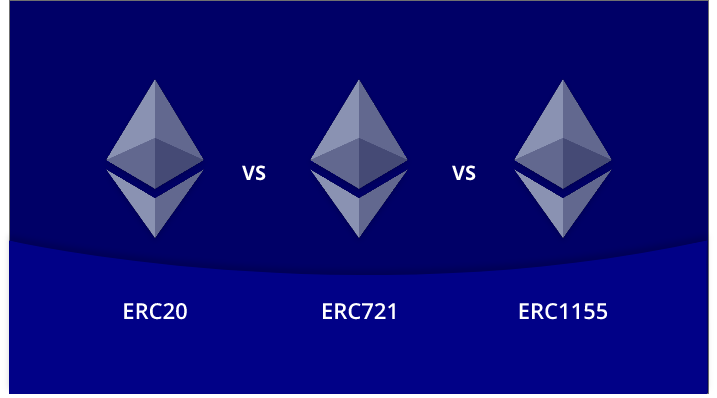 incorporates the benefits of both fungible and non-fungible tokens.

\
It is important to note that this gives game developers an easier time implementing crypto assets into their games, especially when considering the market valuation of items and the melting process.

\
Every NFT minted using Enjin’s system contains a certain amount of the ENJ coin, the item can also be ‘melted’, which reverses the minting process of an NFT and converts it back into ENJ coin; ENJ coin can also be used to buy other items on Enjin’s ecosystem.

What Partnerships does Enjin have?

Enjin has a number of corporate partnerships that have allowed their community and development to gain traction.

\
Enjin has partnered with the following companies:

The increased usage and incorporation of digital technology in both Millennials and Gen Z fosters a higher demand for digital experiences in the real world. Due to these demographics, New Frontier has incorporated NFTs into global tourism using Enjin’s blockchain product stack and BEAM QR codes.

\
New Frontier’s implementation of NFTs within tourism is a growing process, with the team already working with tourism bodies in the UK, Mexico, New Zealand, and Spain; in addition to earlier collaborations with Visit Arran, The Great Tapestry of Scotland, Gencat Cataluña, ‍Quintana Roo Regional Government, and the ‍Victoria & Albert Museum.

\
New Frontier anticipates partnerships and educational campaigns in Q2, Q3, and Q4 of 2022 as well as the foreseeable future.

Notable milestones emphasized in Efinity’s ecosystem report include the following:

\
In closing, Efinity and the Enjin token have a bright future in the GameFi sector. They’ve established strong partnerships and are developing towards unique, powerful products that have already gained significant user adoption.