\
A few weeks ago, I published my all-inclusive definitive guide to the Wilder World metaverse project. The feedback from everyone was incredible and unlike anything I could have possibly expected. However, I do realize that it was the opposite of what one could consider a quick read. In light of that, I wanted to create a snack-sized version of the real deal for readers looking for something quick, but also informative and valuable. We’ll also talk about a perspective on the more well-known Decentraland and Sandbox projects that have continued to grow in prominence this year. Are they competition or allies? Should they be respected or tarnished? Let’s dive in.

Honor the OG’s, Implement What Works

Decentraland and Sandbox are the two most talked-about metaverse projects out there right now, and rightfully so.

\
Both teams have built tremendous projects, are OG’s in the metaverse space, and have contributed value to the crypto industry and investors. Both projects continue to trailblaze and produce quality despite more copycat and cash-grab projects popping up in the metaverse and NFT space every day. I see the two projects as deserving of the utmost praise and respect; they’re certainly doing it the right way with integrity at the very least.

\
With these two projects already well-established, I think many eyes are on what’s next. Which project is going to join them to form a Metaverse Big 3? In my opinion, the clear-cut answer is Wilder World. I believe that we should view the three as allies who are all doing their part to lead us into a Web3 integrated human experience. With that in mind, and knowing all are Ethereum-based, there is certainly room for collaboration between the projects in the future. 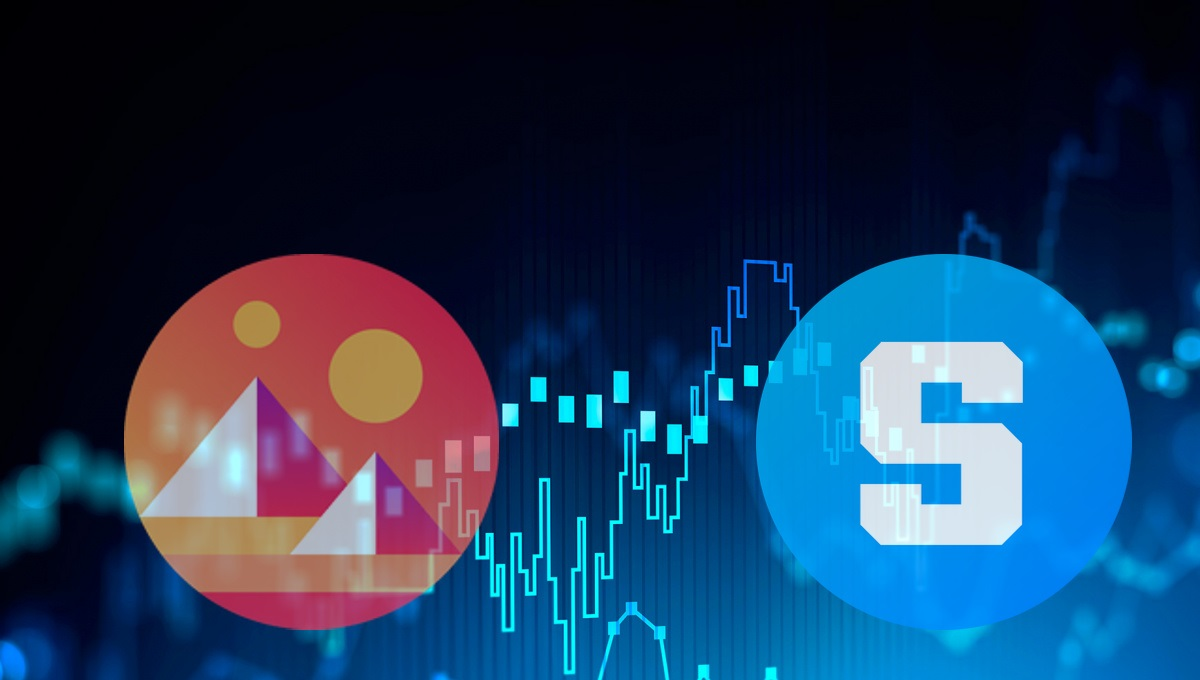 \
Although Wilder World has been in development for 7 years, I think we can reasonably assume that they might’ve been able to take some degree of inspiration from Decentraland and Sandbox. Wilder World shares some key features with each. Let’s start with Decentraland.

\
One of the coolest features that I’ve found in Decentraland is how they consistently run events for users. These can be art galleries, concerts, casino launch parties, etc. They’ve proven to be a fantastic way to increase users and promote community engagement. Wilder World is looking to hold events in a similar fashion. We’ve heard about events at the “Souk”, a Wilder World landmark superstructure that will hold Beeple’s famous “The First 5,000 Days” NFT, be the home of virtual EDM concerts with famed DJs and musicians, and much more. The Wilder team has hinted at events called “heists”. Imagine a treasure hunt within the metaverse that, through AR technology, could also extend into the real-life physical realm as well.

\
With Sandbox, I think the greatest feature of the project is how it encourages user creativity and participation to flourish. Users can create NFTs that they can use, or sell, within the game. They also have the option of creating games within Sandbox that they can earn revenue from by charging others to play. To wrap it up with a bow, Sandbox has provided easy-to-use software that allows creators to develop games and NFTs without any coding experience required. It’s quite revolutionary I must say. The Wilder World team has made it clear that they want to encourage user creativity as well and that imagination is essentially the only limit. If I want to create games and earn money, I can do that. What about hosting a party and charging for tickets, or creating an art gallery featuring NFT pieces, or building my own metaverse business where users pay me for services? All of that, and so much more, is a possibility. It’s clear that both projects value a metaverse where users are at the core of its development and can earn revenue by contributing to the project. 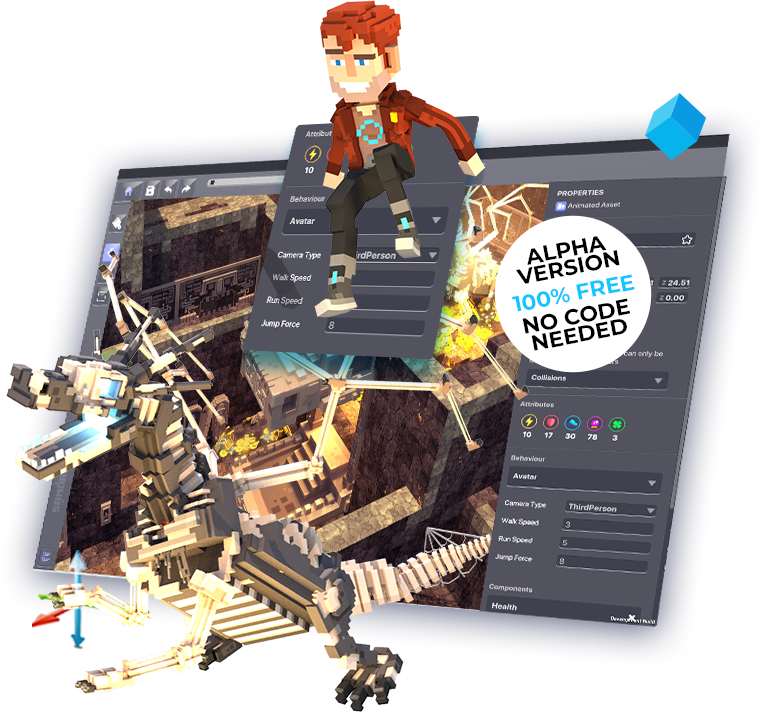 Wilder World is a metaverse project that shares similarities with the top 2 projects, but why does it actually deserve a spot in the top 3?

\
Again, I want to keep this short and sweet, so let’s go over the key features of the project, and if you want to learn more and go down the rabbit hole completely, you can read my full in-depth article on the project here: https://hackernoon.com/what-metaverse-is-and-what-it-could-be-going-from-zero-and-wilder-world. 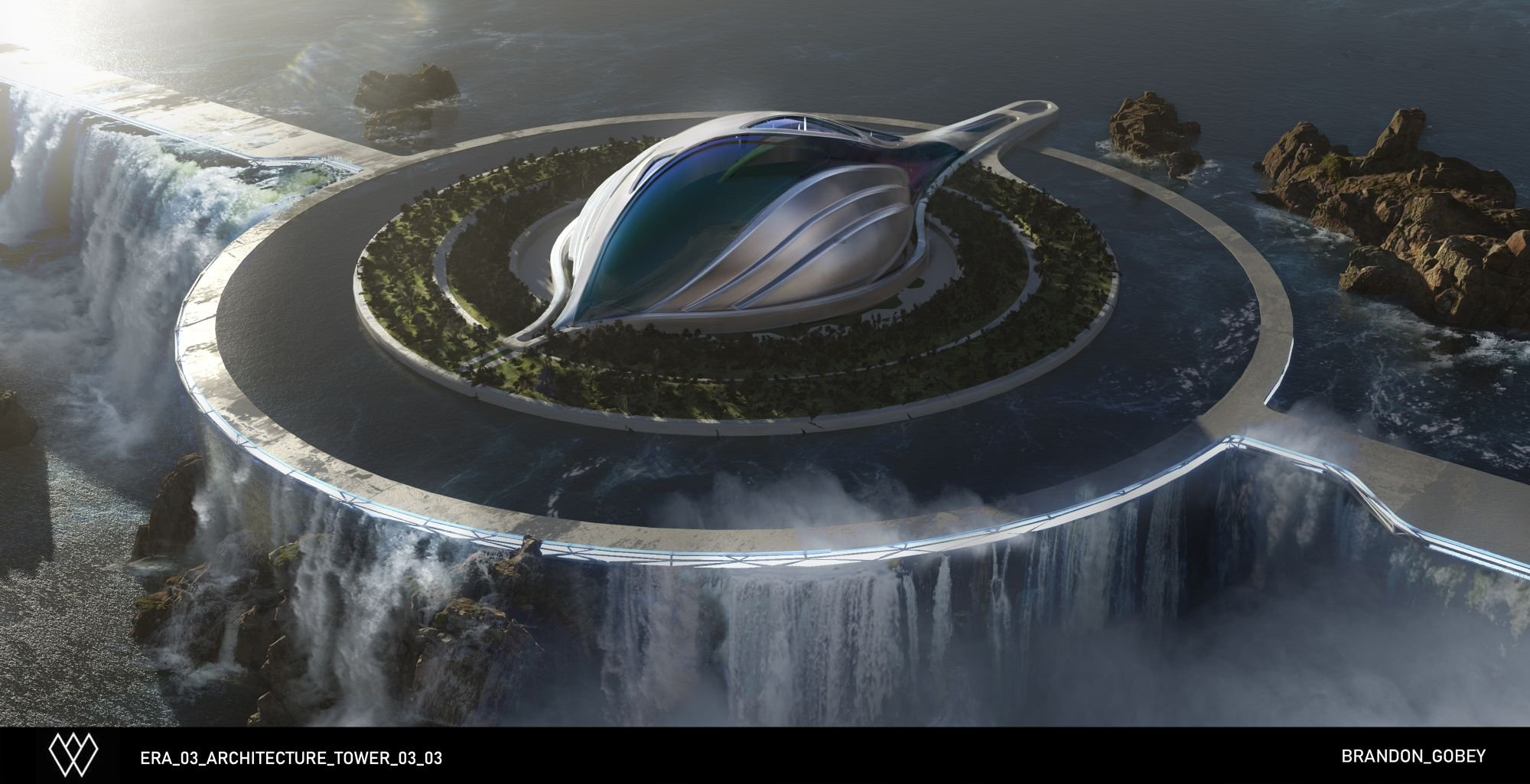 Wilder World is a fully immersive, photorealistic, VR and AR integrated, metaverse that could sustain a global digital economy, support full internet scale, and be home to billions of daily users and trillions of unique NFT assets. No project in development today is closer to the vision encapsulated in Ready Player One. 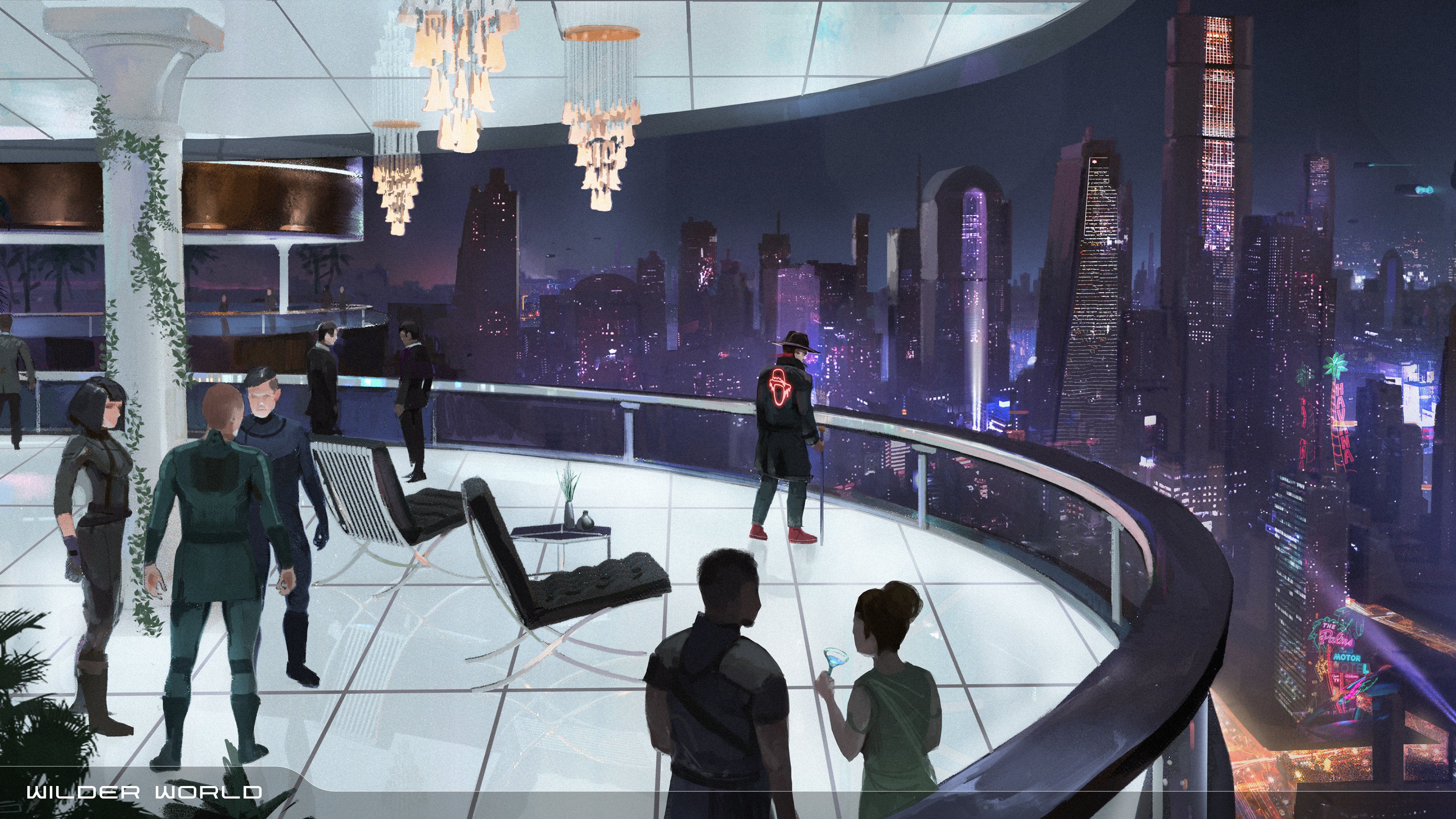 A Platform, not a Metaverse Input

Wilder World has underlying technology known as Zero. It is Zero that powers the metaverse, known as “zSpace”, that Wilder World is a part of. This is the only metaverse project building a full-scale metaverse platform. All others that I’ve seen thus far have been metaverse plug-ins. This essentially means that, in using the “Zero” technology as an onramp, other DAOs and projects, like Sandbox, could be brought into zSpace and establish their own world while including their own cryptocurrencies as well.

\
A key distinction is that, while I could take Sandbox in its entirety and add it to the zSpace metaverse, I could not add the entire Zero / Wilder World project to Sandbox. 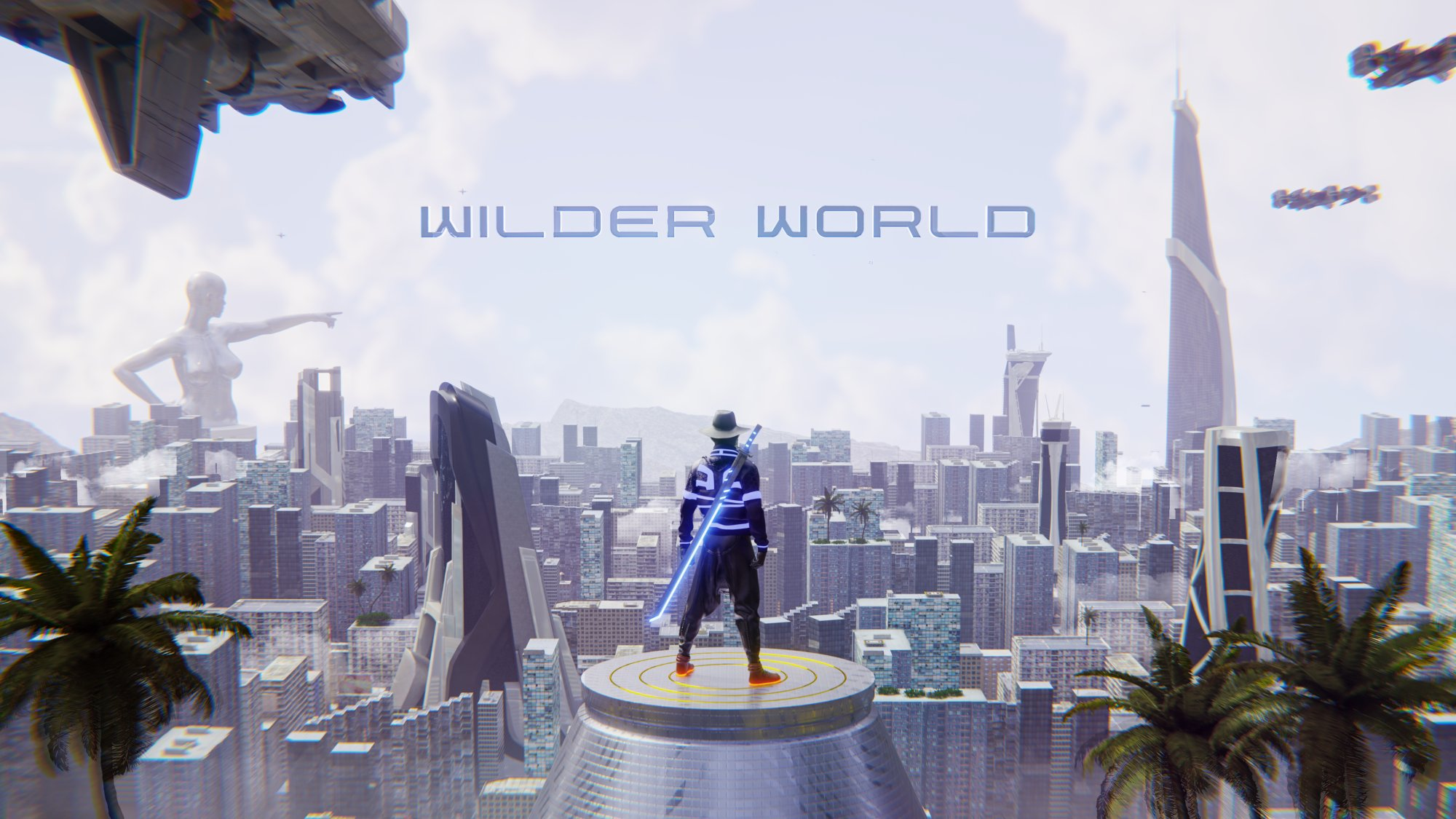 Not Your Average NFTs

The Wilder team is putting out the highest quality, highest utility, NFTs ever created. The main drop thus far has been Wilder Wheels, which provides benefits like access to a play-to-earn racing game in Wilder World, passive income via staking and fractionalizing, and, for the first 1,000 minted, a pro-rata share of land ownership in the Wilder Hideout. 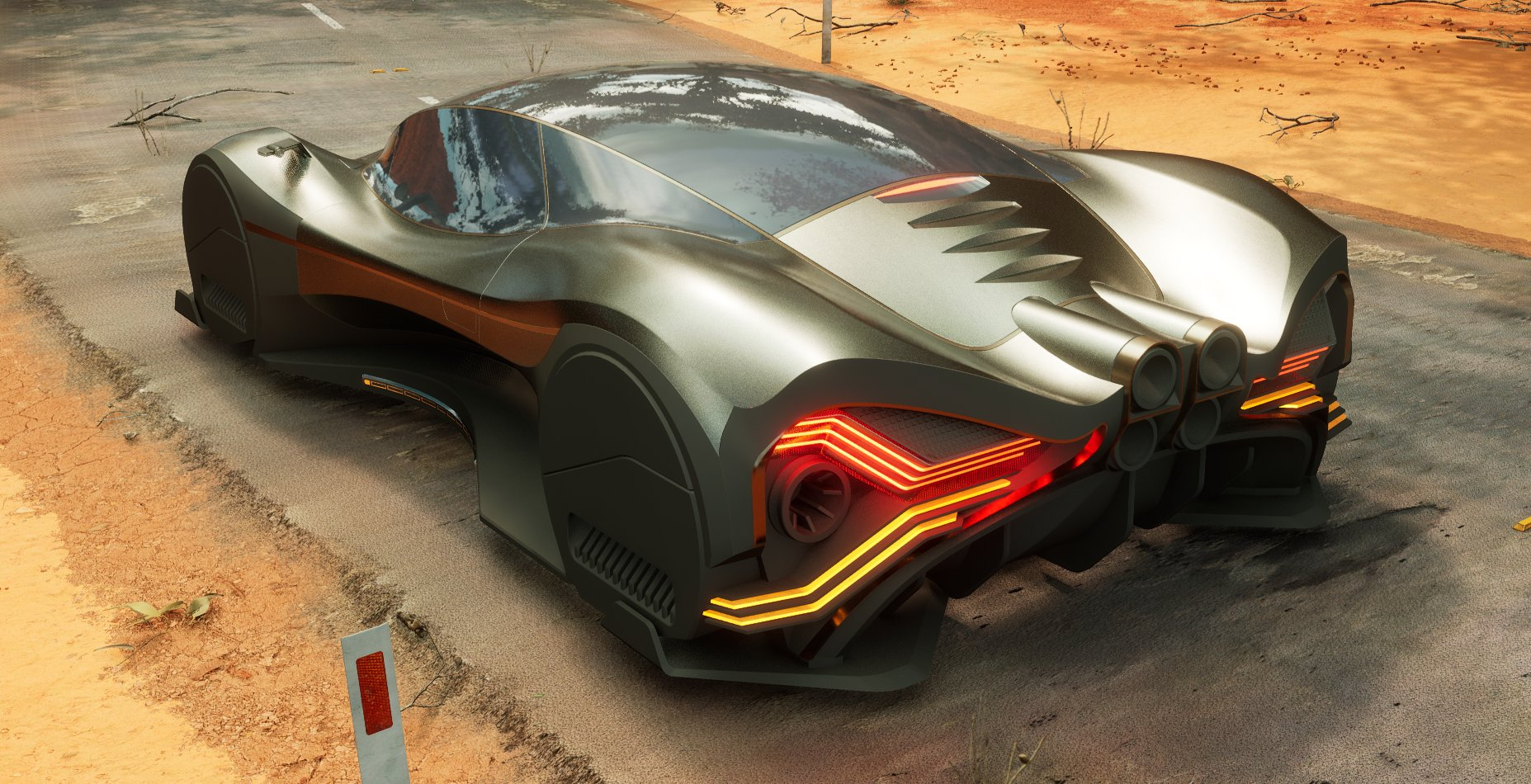 The Wilder effort is global with over 100 people worldwide. The team is made up of people who can be considered some of the most talented artists and brightest people in the crypto industry. There is tremendous financial backing for the project that has, I’d assume in part, enabled them to continue adding the best talent in the world. Chad Knight, for example, left his role as the Head of 3D Design at Nike to join the project. He is now the Head of Cyberwear for Wilder World. 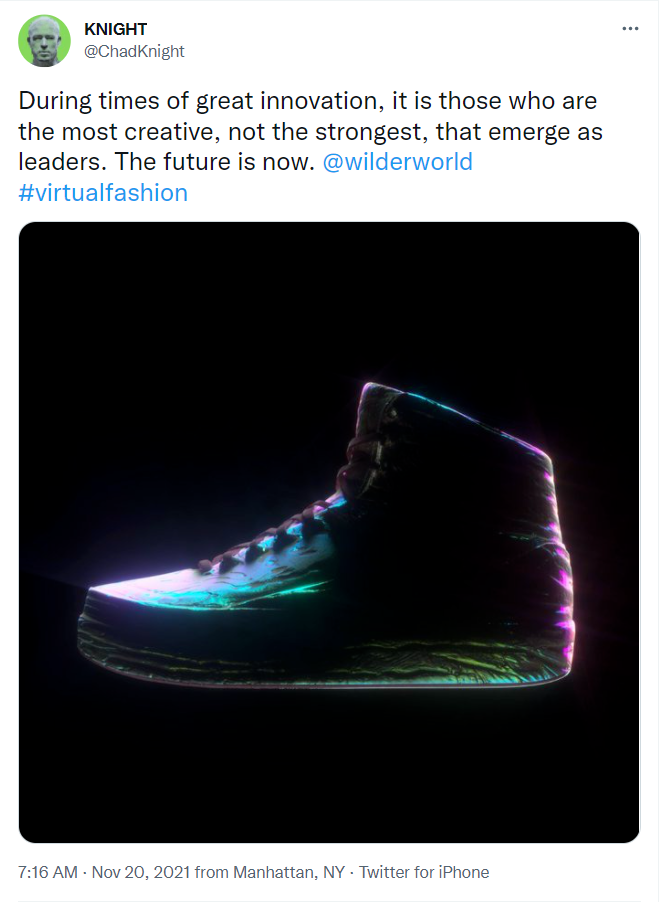 Decentraland and Sandbox have been leaders in the metaverse space for some time now. They’ve pushed innovation and provided inspiration for projects attempting to make their mark in the infant industry. Wilder World has risen to the challenge, and I believe that they should be considered one of best projects available. Only time will tell where these three end up, but one thing is for sure: they’re bringing value to the crypto industry and pushing humanity towards a new way of life. I hope to see collaborations in the coming year, we’ll just have to wait and see.

Want to learn more and dive down the Wilder World rabbit hole? Check out some of the offical links below or head over to my full-in depth guide to the project.

Enjoy the article? Consider leaving a tip to support my efforts. All donations are greatly appreciated!

:::warning
Disclaimer: This article is written purely for entertainment and educational purposes and should not be taken as financial advice in any way. Do your own research and, if you are seeking financial advice, find a professional who is right for you. 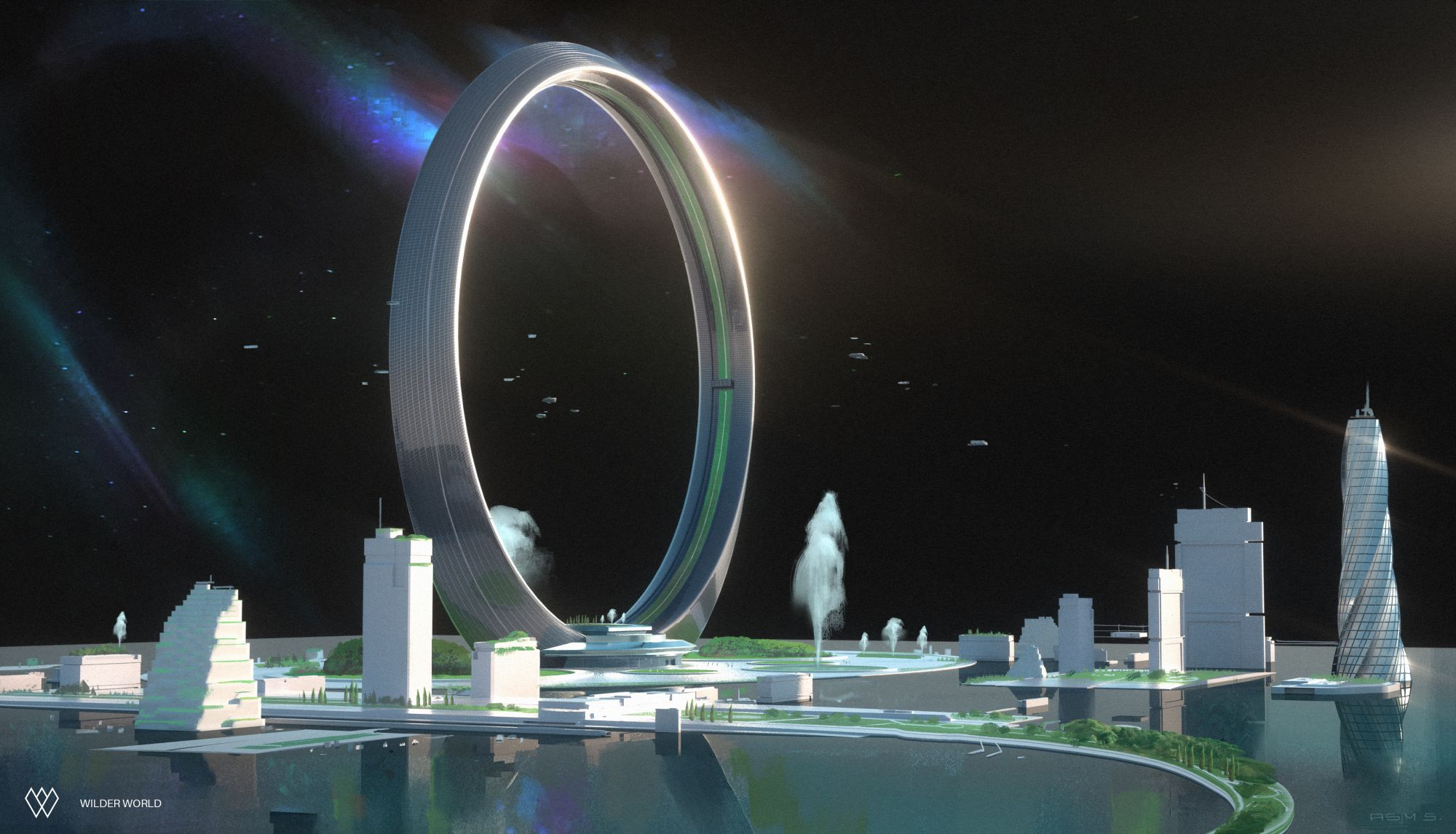