The Human Side of Animals by Royal Dixon is part of HackerNoon’s Book Blog Post series. You can jump to any chapter in this book here: [LINK TO TABLE OF LINK]. Chapter IV: Amour-Bearing and Mail-Clad animals

"The spectacle of Nature is always new, for she is always
renewing the spectators. Life is her most exquisite invention;
and death is her expert contrivance to get plenty of life." 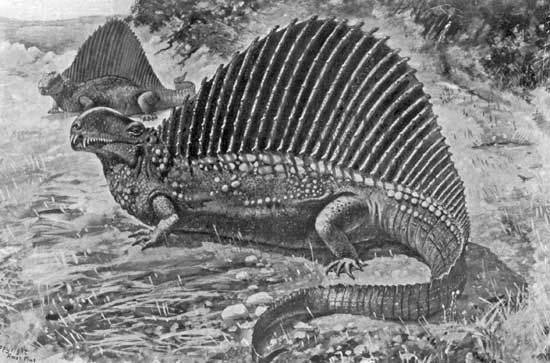 NAOSAURUS AND DIMETRODON, TWO EXTINCT ARMOUR-BEARERS WHO SHOULD HAVE BEEN WELL ABLE TO PROTECT THEMSELVES. 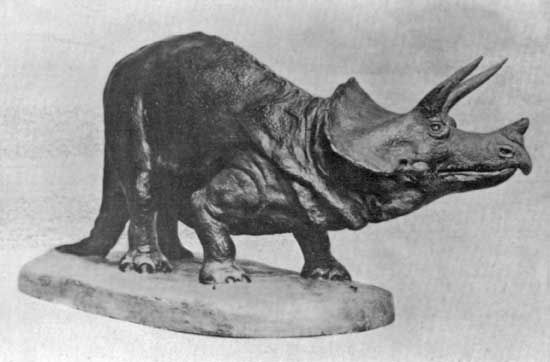