The Human Side of Animals by Royal Dixon is part of HackerNoon’s Book Blog Post series. You can jump to any chapter in this book here: [LINK TO TABLE OF LINK]. Chapter X: Animals Architects, Engineers, and House Builders 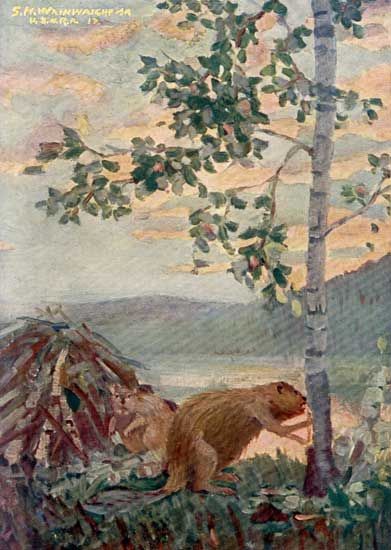