The Art of Money Getting or, Golden Rules for Making Money by P. T. Barnum is part of HackerNoon’s Book Blog Post series. The table of Links for this book can be found here. 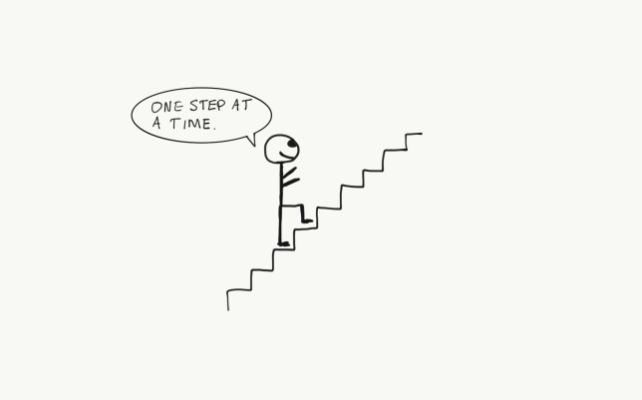 The safest plan, and the one most sure of success for the young man starting in life, is to select the vocation which is most congenial to his tastes. Parents and guardians are often quite too negligent in regard to this. It very common for a father to say, for example: "I have five boys. I will make Billy a clergyman; John a lawyer; Tom a doctor, and Dick a farmer." He then goes into town and looks about to see what he will do with Sammy. He returns home and says "Sammy, I see watch-making is a nice genteel business; I think I will make you a goldsmith." He does this, regardless of Sam's natural inclinations, or genius.
We are all, no doubt, born for a wise purpose. There is as much diversity in our brains as in our countenances. Some are born natural mechanics, while some have great aversion to machinery. Let a dozen boys of ten years get together, and you will soon observe two or three are "whittling" out some ingenious device; working with locks or complicated machinery. When they were but five years old, their father could find no toy to please them like a puzzle. They are natural mechanics; but the other eight or nine boys have different aptitudes. I belong to the latter class; I never had the slightest love for mechanism; on the contrary, I have a sort of abhorrence for complicated machinery. I never had ingenuity enough to whittle a cider tap so it would not leak. I never could make a pen that I could write with, or understand the principle of a steam engine. If a man was to take such a boy as I was, and attempt to make a watchmaker of him, the boy might, after an apprenticeship of five or seven years, be able to take apart and put together a watch; but all through life he would be working up hill and seizing every excuse for leaving his work and idling away his time. Watchmaking is repulsive to him.
Unless a man enters upon the vocation intended for him by nature, and best suited to his peculiar genius, he cannot succeed. I am glad to believe that the majority of persons do find their right vocation. Yet we see many who have mistaken their calling, from the blacksmith up (or down) to the clergyman. You will see, for instance, that extraordinary linguist the "learned blacksmith," who ought to have been a teacher of languages; and you may have seen lawyers, doctors and clergymen who were better fitted by nature for the anvil or the lapstone.
About HackerNoon Book Series: We bring you the most important technical, scientific, and insightful public domain books. *This book is part of the public domain.Barnum P. T. (1980).The Art of Money Getting
or, Golden Rules for Making Money: Project Gutenberg. Release Date: July 30, 2009 [EBook #8581] Last Updated: February 4, 2013, from [https://www.gutenberg.org/ebooks/8581](https://www.gutenberg.org/ebooks/8581).*This eBook is for the use of anyone anywhere at no cost and with almost no restrictions whatsoever.  You may copy it, give it away or re-use it under the terms of the Project Gutenberg License included with this eBook or online at[https://www.gutenberg.org](http://www.gutenberg.org/), located at [https://www.gutenberg.org/policy/license.html ](https://www.gutenberg.org/policy/license.html)
Source