Photo by Mike U on Unsplash

\
After the invention of the vacuum tube, the circuit and receiving performance of the radio had undergone revolutionary progress and improvement, that is vacuum tube radio. Later, with the development of technology, radios with transistors as the core gradually became popular. It’s what we know as a transistor radio.

\
Radios are still widely used for many functions. Here two main radios will be described in detail below. 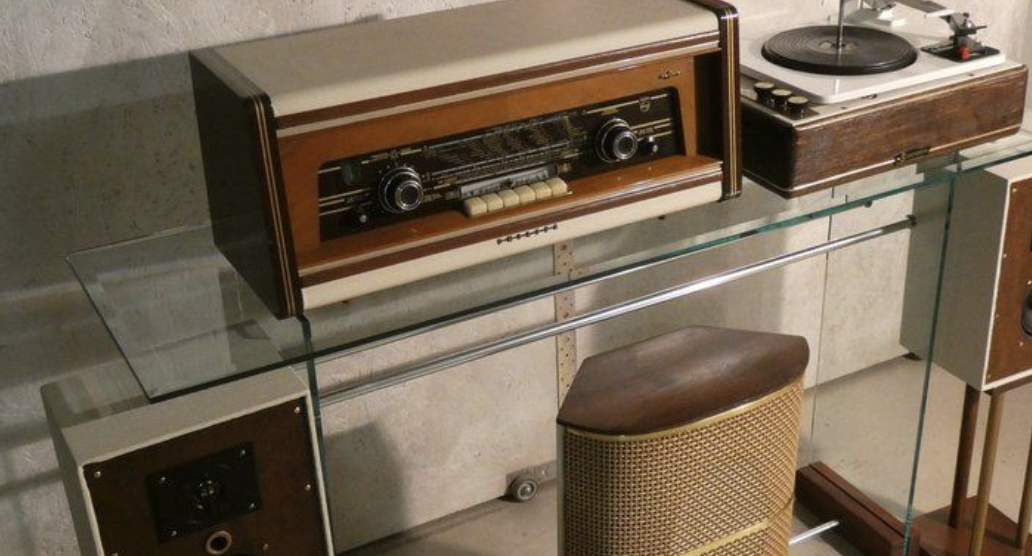 The valve radio, also known as the vacuum tube radio, was a product of the early 20th century, and immediately became the new favorite of that era with the launch of the broadcasting station.

\
This new equipment could send and receive signals virtually worldwide, by using high frequency or “short-wave” bands. Tube technology allowed radio signals to be tuned with much greater precision than spark-gap. The basic design for tube radio was perfected by the 1930s and continued in use on merchant vessels into the 1980s.

\
In the era when tube radios were popular, AM radios were mainstream products. Amplitude modulation wave modulates the high-frequency carrier with audio signal.

\
AM radios can receive medium-wave and short-wave broadcasts, and some can receive long-wave broadcasts. Since the mid-band frequency interval has been unified to 9KHz, its highest audio frequency is only 4KHz. So the sound quality is affected because of large electromagnetic interference. There are two main types of AM radios: direct-amplifier type and external (self) differential type.

\
A circuit that uses a grid detector circuit and high-frequency positive feedback is called a regenerative radio, which can obtain higher sensitivity and amplitude selectivity. A regenerative radio with high amplifier and short wave can receive AM telegraph signals.

\
Most of the old Japanese-made radios have such circuits. Direct-amp radios are prone to self-excitation of high-frequency signals, high-end and low-end gains are uneven, and regenerative radios without high-amplification have poor selectivity.

\
In addition, the reed speakers with poor sound quality are generally used, so they are gradually replaced by superheterodyne radios. Simple regenerative radios mostly use reed speakers, which have high impedance (about 10K) and high sensitivity.

It can be directly used as the load of the power amplifier tube, but the frequency range is only 350~3000Hz, so the sound quality is poor. Later regenerative radios applied moving coil speakers, and the sound quality was better.

\
However, because of low impedance, an output transformer is required, and its primary impedance must match the load impedance of the power amplifier tube. Moving coil speakers are divided into permanent magnets, constant magnets and excitation.

\
Among them, excitation horns are used in AC electronic tube radios, and their excitation coils can also be used as filter chokes.

\
The signal is generated by its high-frequency oscillation circuit and the input signal has a certain frequency difference.

\
After the two are mixed, a fixed intermediate frequency signal (455~465KHz) is generated. Some people call the oscillation frequency higher than the signal frequency a heterodyne type, and vice versa.

\
Heterodyne plus intermediate frequency amplifier circuit is called superheterodyne. This type of circuit requires a single electron tube to oscillate, and later a multi-pole or composite tube dedicated to frequency conversion appears.

\
The superheterodyne type is the most common circuit of commercial radios. It has an automatic volume control circuit and can add tuning instructions. The circuit principle will be described in detail later.

\
The superheterodyne radio can obtain more stable and higher gain due to amplifying the fixed frequency. The disadvantage is that there is image frequency interference.

\
The circuit structure of a typical superheterodyne radio is as follows:

\
FM radio is a radio that transmits radio signals through the use of FM frequency modulation carrier.

Due to the shorter wavelength, the signal transmitted is much better than that of the radio that uses the AM wavelength. However, due to the short wave, the transmission distance is relatively short.

\
Because the FM wave works in the ultra-high frequency band, it can accommodate many radio stations. With its linear propagation characteristics, the same frequency can be reused at a distance of hundreds of kilometers, which can effectively solve the problem of congestion of medium and short wave radio stations.

\
Modern FM broadcasting is compatible with stereo and mono channels(in the early days of stereo broadcasting, two frequencies were used and two radios for reception). Some hobbyists are likely to use a simple super-regenerative circuit to receive FM broadcasts. Because it works in a self-oscillation state, the work is unstable and has strong super-noise. 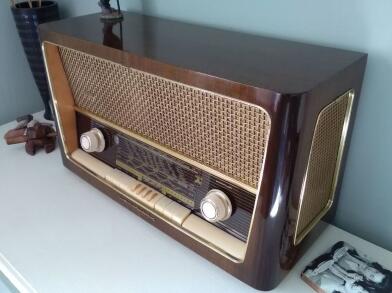 1.2 Advantages and Disadvantages of Valve Radio

\
As for the shortcomings, valve tubes that are large in size and used as basic components, built-in accessories are also bulky, power consumption has also increased, the overall quality has become poor, inconvenient to carry, and poor seismic performance.

\
In addition, it is very difficult to make FM stereo radio devices, because early tube radios can only receive shortwave and medium waves. These shortcomings eventually led to the replacement of tube radios by transistor radios. 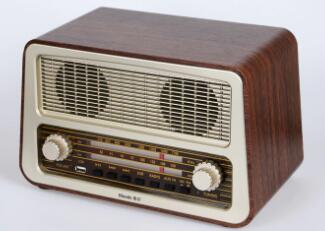 The transistor radio is the second generation radio after the valve radio. Compared with vacuum tubes, transistors are small in size, light in weight, resistant to vibration, long in life, and low in power consumption.

\
These kinds of radios can be made compact and have relatively stable performance. Therefore, after the advent of transistor radios, a large number of portable radios and pocket radios have emerged. They are very convenient for daily use.

\
The Regency TR-1 was the first commercially manufactured transistor radio by developed by Texas Instruments and IDEA Inc., introduced in 1954. 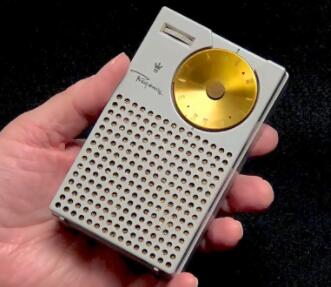 Transistor radios use transistors to process and amplify signals. Simple to use, it is a small transistor-based radio receiver.

To choose a good transistor radio, you must first understand four basic relationships:

\
Secondly, we should also pay attention to five points when selecting:

After the radio uses integrated circuits, not only the size can be made smaller, but also the reliability is high. As the number of integrated circuit components is getting larger and larger, radios made with it have better performance and more functions. The integration of radios has become an inevitable trend.