\
Cloud computing is permeating the modern day tech space, however its success has also been facilitated by other technologies. One important example of such facilitating technologies is Linux OS. Sisense reports that Linux was running about 90 percent of the public cloud workload in 2017. Also, Alibaba cloud reports that 75% of cloud-enabled enterprises use Linux as their primary cloud platform. This article explores the relationship between Linux and cloud computing and also illuminates the revolutionary re-emergence of shared computing as cloud computing (hence the term ‘re-evolution’).

‘Cloud Computing’ as a term was first used in 1997 but the concept of cloud computing dates back to the 1950s when mainframe computers were being used. The bulky and expensive mainframe’s hardware acted as a centralized computing platform accessed by multiple end users via ‘dumb terminals’. This sharing of the mainframes computing power, storage systems, and memory represents the basis for cloud computing.

\
The introduction of personal computers in the 1980s was highly celebrated as it delivered such useful technology to firms and households and before long computers became widespread in usage. However, this created a problem as individual computers were quite limited in computing capability (e.g storage, processing, networking etc.). These limitations became more apparent as more sophisticated software were continually being released and people sought to enjoy these new software on their personal computers. Also, running businesses online was quite difficult and expensive because a dealer would first have to purchase extended computer infrastructure (e.g servers, networking etc.) and hire skilled technical experts before they could do business online. Hence, online businesses were difficult to scale.

\
However, as more large tech companies developed and the internet became widespread, the companies soon realized that just like how mainframe computers had shared usage, they could sell access to some of their massive infrastructure to internet users who needed them. This is how cloud computing was born.

The term ‘Cloud’ refers to servers where data can be stored and different software and applications are running. Cloud technology provides on demand access to infrastructure, platforms, and software (applications) on the server in the form of computing services with the help of an internet connection. For example, one can log in to their social media account on Facebook or Instagram from any device, and access their posts, images, videos etc. This is possible because such data is stored on the cloud. \n

The widespread usage of the internet coupled with the reducing cost of computers and other internet enabled devices, resulted in the increased use of web based applications. With this web popularity and the ever increasing demand for access to data and applications through multiple devices, cloud computing appears to have a very promising future.

\
The image below shows some of the largest cloud computing platforms in recent times; 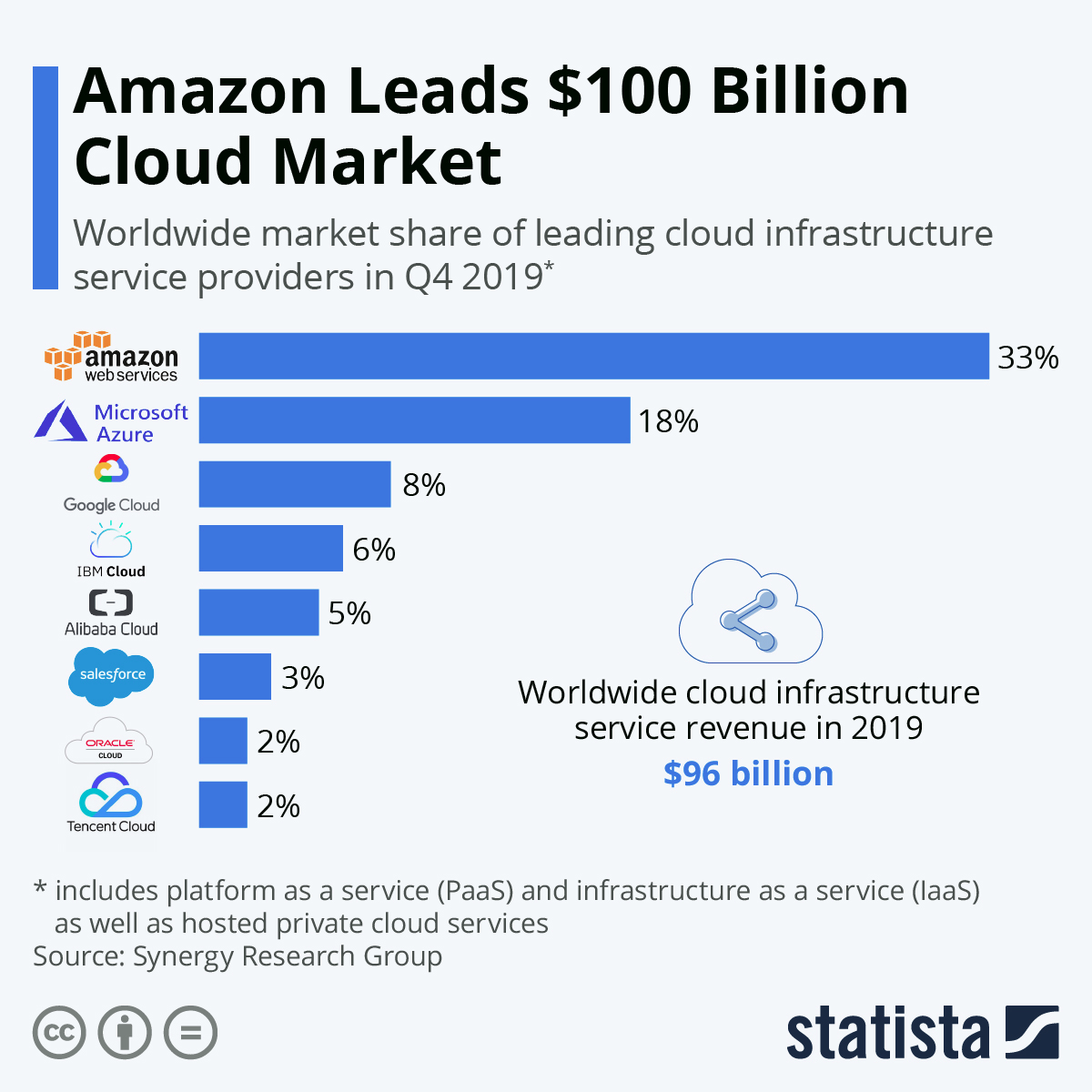 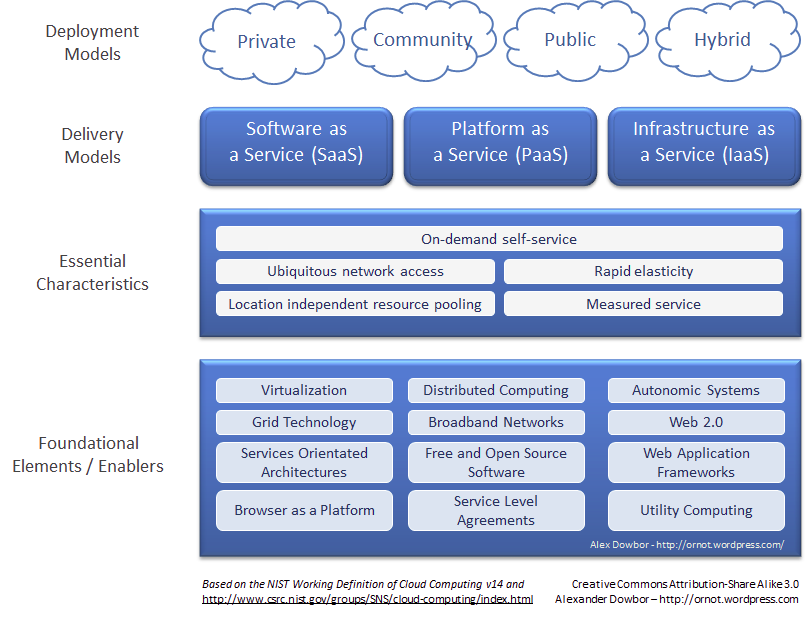 Virtualization is probably the most important concept in cloud computing because it is how the physical resources of a server are transformed into virtual utilities that can be accessed remotely on demand. Virtualization facilitates efficient usage of a server by aggregating multiple operating systems and applications on a single shared computer to be accessed by different users.

\
The deployment models and delivery models are self explanatory. The private, public, hybrid or community models describe the kind of network used in cloud computing while SaaS, PaaS and IaaS models describe if the resource available for cloud access is a software application, software platform or infrastructure respectively. 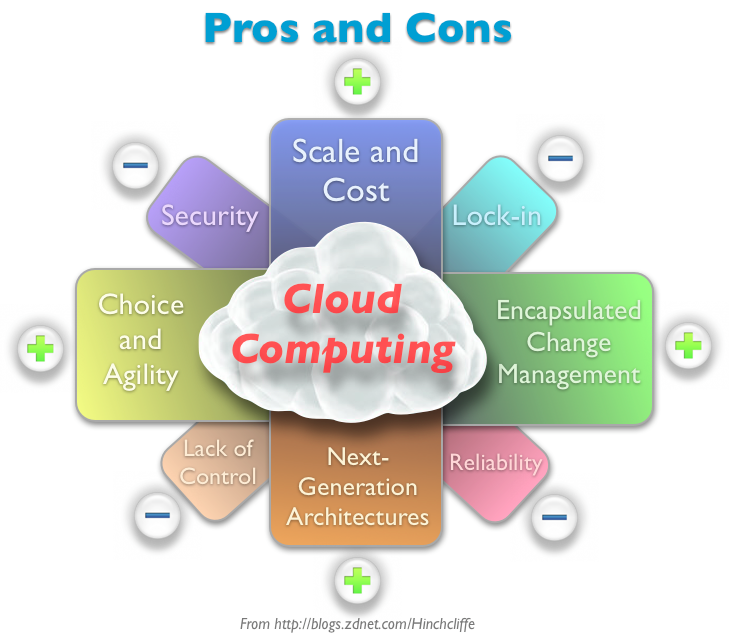 Linux is considered to be one of the best Operating Systems for cloud computing systems with widespread adoption across industries and emerging technologies (75% of cloud-enabled enterprises report using Linux as their primary cloud platform). Its been reported by Sisense that nine of the top ten public clouds run on Linux. Also, Every time someone uses Google, their search query goes through a machine running a Linux kernel. This correlation is not just coincidental but is due to the fact that Linux has many desirable characteristics (e.g speed, security, low cost) that makes it a perfect choice for a cloud computing environment. In-fact, in many ways Linux can be said to have facilitated the huge success of cloud computing. Major cloud computing platforms like AWS, Microsoft Azure, and Google Cloud Platform all use some form of Linux OS. 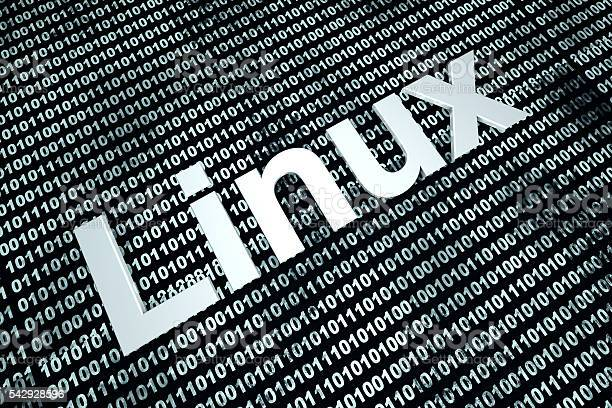 \
According to Alibaba cloud, integrating complete Linux and open-source based cloud infrastructure provides the following benefits:

\
These benefits make Linux OS not just recommended but integral to the success of a cloud computing enterprise.

The victory of Linux

Linux OS is so successful in the field of cloud computing because it solves many of the main problems encountered in the field. This is the fundamental reason. Some of these critical problems are;

How Linux OS solves the problems of Cloud Computing

Cloud computing involves gathering large volume of data from a multitude of customers a round the world and organizing their data in an orderly manner using the same server or the same groups of servers. This is a big problem of volume and complexity. The software required for such task must not be heavy (the data is already too big), complicated or limited in capability. Linux with its light weight, simple user interface and robust command line instruction set (bash) is a perfect candidate to solve this problem. Unlike heavy Operating Systems like windows, Linux doesn’t overload the server and provides the operator with a versatile instruction set to handle any data complexity. Bash instructions are also extensible, allowing a server operator to create more programs to handle special needs.

Security is a major concern with cloud computing as it basically involves maintaining large data repositories which are accessible over the internet. This creates concerns that such data could be vulnerable to cyber attacks. Linux also comes to the rescue in this scenario being one of the most secure OS currently available. Compuhoy.com reports that contrary to the 60,000 known viruses for windows, Linux only has 40 known viruses. This considerable invulnerability of Linux to cyber attacks is mainly due to the fact that it is open source and maintained by thousands of developers around the world who are always alert for vulnerabilities and quickly fix them.

3. Management costs can be expensive:

Management costs is a major concern in cloud computing because more and more resources (e.g software and storage) need to be purchased to keep up with the ever increasing volume of data. With Linux however, software costs are easily sliced off management costs because Linux is free to use and extend which makes it a cheap software for cloud computing.

A cloud computing platform needs to be reliable because customers may need to access their data at any time. Hence, software used for cloud computing must be fast (to avoid lagging) and secure (to avoid crashing) in order to prevent down time. Linux easily meets these speed and reliability requirements.

Certain proprietary software are restricted in usage by the people that created them. Hence, any software used in cloud computing must be properly assessed before adoption to prevent future limitations on the platform. Linux is free to use with an open license, hence, any needed adaptation can be made at any time to a cloud computing platform running Linux OS.

One core principle of cloud computing is making computer resources available to any device trying to access it. Hence, the software for cloud computing platforms must have multiple device support. Linux is basically an ubiquitous OS because it runs on desktop, mobile, web, servers, embedded systems, etc., which makes it the perfect solution to this problem. It is very portable and very efficient on any device it is running on.

Any software used in cloud computing needs to be continuously maintained to keep the platform secure and agile. It may be expensive to maintain a team that will continue updating such software but outdated software leads to vulnerabilities issues and an insecure cloud computing platform is basically a failed platform. Linux is a perfect solution to this software maintenance problem because there’s practically an army of open source developers constantly creating new Linux software for free.

Cloud computing is a groundbreaking computing paradigm that is revolutionizing the information technology industry. It will possibly become the dominant method of using computers in the near future and will have massive impacts on the application industry, gaming industry, hardware industry and the world economy as a whole due to its virtualization of computing resources. This is one great victory for Linux OS, a humble gift of goodwill, lifted to the heights of prominence by hands raised together in selfless opensource service. Being the dominant OS in cloud computing, Linux is the platform from which cloud computing scales over the internet, to the heights of utopia. The cloud is heaven, tech lovers aspire to shed limiting hardware skins to merge with the cloud, and Linux holds it all up, the enduring pillar of heaven.