Bring out the fireworks, it’s 4th of July! :confetti_ball: Exhausted by a flurry of news coming from the Capitol, a record number of Americans are expected to travel by road to kick off their summer vacations and escape the politics of Washington, D.C. If you’re one of the millions traveling this Monday, just remember to drive safe, be kind, and enjoy the fireworks. :fireworks:

There’s plenty of deals to be had this 4th of July, and Amazon :package: is flooded with items to help… display your patriotism? Maybe that’s why the eCommerce giant ranked #1 :crown: this week despite a 6.7% decline in trending interest. Or maybe, it’s because its founder Jeff Bezos picked a fight with President Biden over gas prices. Whatever the case, just don’t forget to put on your American-flag-themed crocs and T-shirt as you sip on sparkling water and make the best of the upcoming Prime Day (all non-affiliate links ftw). And definitely don’t think about Amazon bowing down to pressure in the Middle East to restrict LGBTQ+ search results.

Trending #2 this week was Apple :apple:. There’s chatter over the internet about the tech giant’s latest iPhone offering :iphone:, which could see it being priced at “a record-breaking amount”. There’s also talk about the next iteration of the Apple Watch being able to detect fever and the usual back and forth over its processors.

Trending #3 this week was Coinbase :coin:. In a development that casts further doubt over crypto’s ability to protect the identity of its users, a report from The Intercept details an agreement by Coinbase to sell data to the U.S. Immigrations and Customs Enforcement agency — ya know, the guys you’ve seen in the news for separating children from their parents at the U.S. border. While the company adamantly denies this, the report indicates that a deal was entered in September last year, allegedly resulting in government access to  crypto users’ “historical geo tracking data” via the Coinbase Tracer tool.

Rounding out the top five, #4 Microsoft :computer: announced a climate research initiative to “accelerate cutting-edge research and transformative innovation in climate science and technology” and #5 Intel :desktop_computer: saw a decline of 13.1% in trending interest as its low news week was highlighted by this report comparing its Gaudi2 accelerator against market leader Nvidia’s A100. 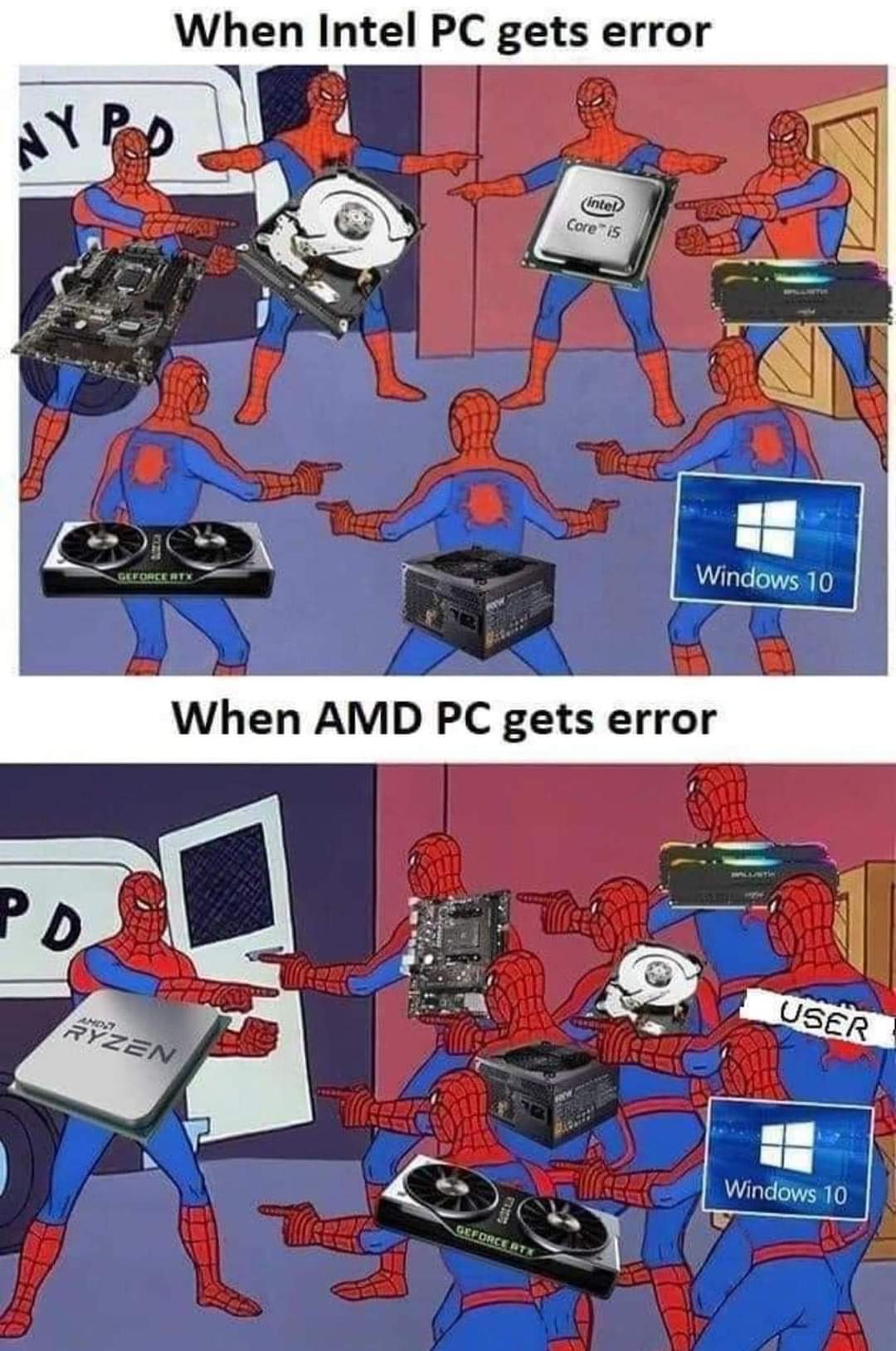 And that’s a wrap! Thank you for reading this week’s Tech Company Brief. If you’d like to follow these rankings in real-time, feel free to head down here. See y’all next week.