When you hear Deepfake, what comes to mind?

\
The internet has ruined it for many, but probably you have seen some funny face waps, with Tom Cruise or Nicholas Cage or maybe not. Some people will think of deepfakes, and have a negative association with the word, Deepfakes offer a lot more and provide value in many areas of business and life than many would think. 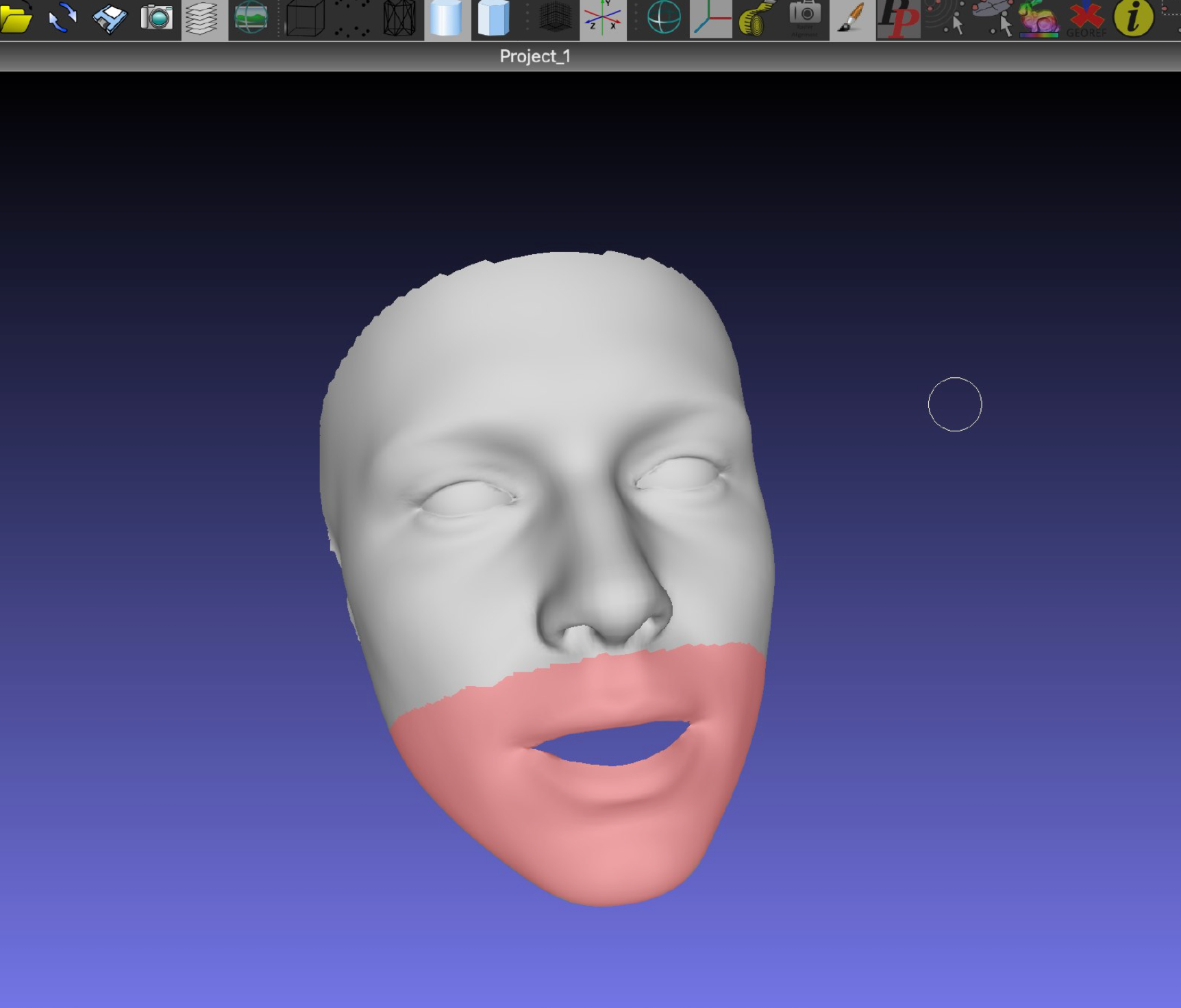 \
\
AI videos are a subdivision of Synthetic Media, which is an interconnected field of AI-generated media content – it doesn’t stem from reality as we know it. Some examples include digital art, animated characters, or what we’re all familiar with from Hollywood – CGI. AI videos can be any form of moving picture you want it to be, but these days it allows for innovation in professional as well as home studios. Reducing cost and enabling fast turnaround for video production. Imagine writing a blog post but wanting to add some visual appeal to increase engagement, well now you can simply copy and paste your text and you have a human face reading out what you just wrote. 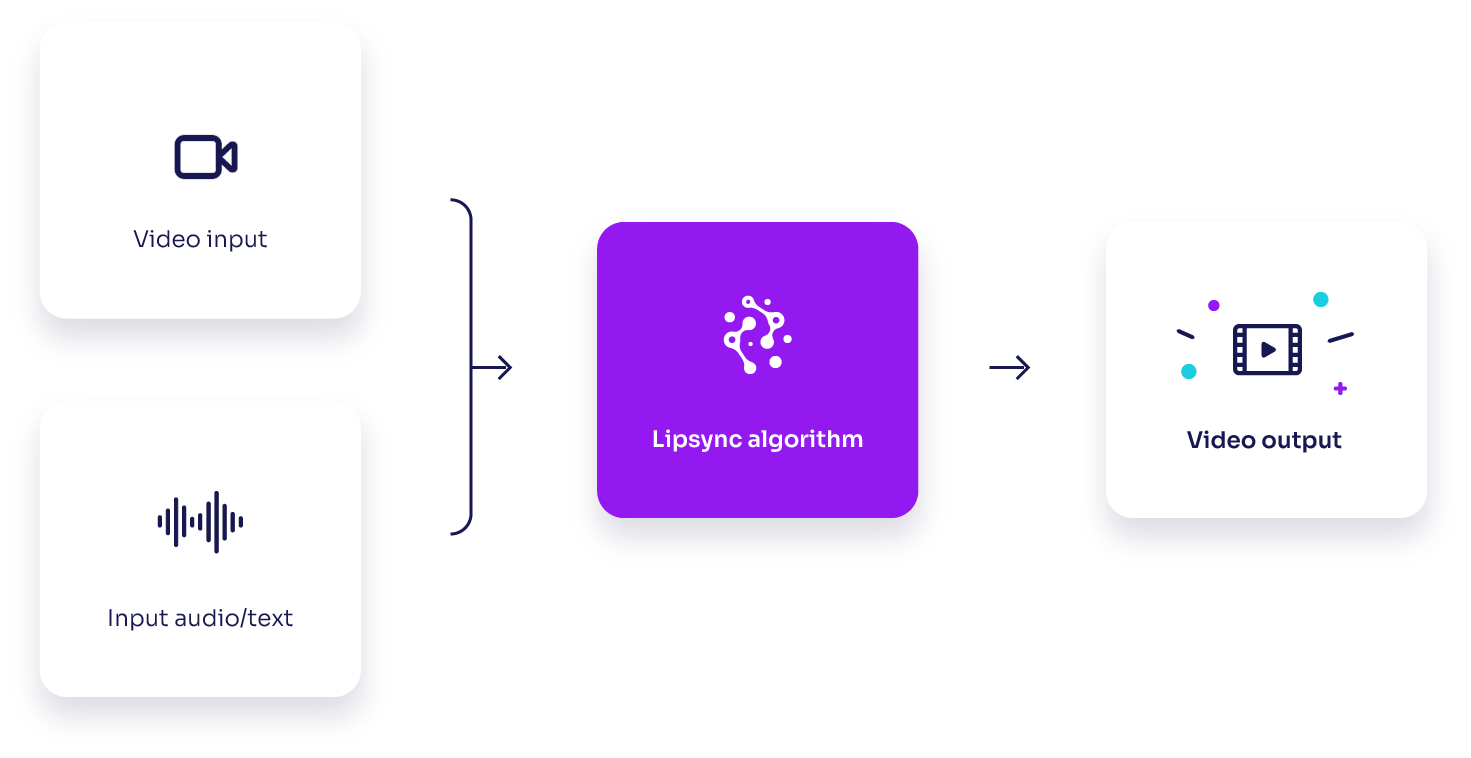 How it came to be?

Artificial intelligence has an interesting road that was started in the first half of the 20th century when the world started to be introduced to concepts such as robots and portray revolutionary technology in mainstream media such as movies and cartoons. With the idea of artificial intelligence, Alan Turning, a young British scientist and polymath theorized that if humans can solve problems with available information, why can’t machines? The road was long and expensive but fast forward to the end of the 20th century and the start of the 2000s, when AI was reaching milestones and blooming.

“In 1997, reigning world chess champion and grandmaster Gary Kasparov was defeated by IBM’s Deep Blue, a chess-playing computer program. This highly publicized match was the first time a reigning world chess champion lost to a computer and served as a huge step towards an artificially intelligent decision-making program. In the same year, speech recognition software, developed by Dragon Systems was implemented on Windows. This was another great step forward but in the direction of the spoken language interpretation endeavour. It seemed that there wasn’t a problem machines couldn’t handle. Even human emotion was fair game as evidenced by Kismet, a robot developed by Cynthia Breazeal that could recognize and display emotions.”

How to Create AI Videos

One innovative use of AI is the ability to have a human presenter in your video, without ever having to film someone saying what you want them to. This type of technology also offers immediate editability, if you want to change the way something is said or if you have to change information for the video. This is complex text-to-video technology made simple and easy for the everyday user. Colossyan is one of the leaders in the current market when it comes to that, with their online self-service software you simply choose an actor and decide what kind of voice they are going to have. You can choose various accents from more than 50 languages as well.

\
The system also allows for everyday editing such as adding media and text, producing a seamless AI video in the end. A real studio-quality video with a real person saying whatever you can imagine in whatever language you desire, in less than 10 minutes. 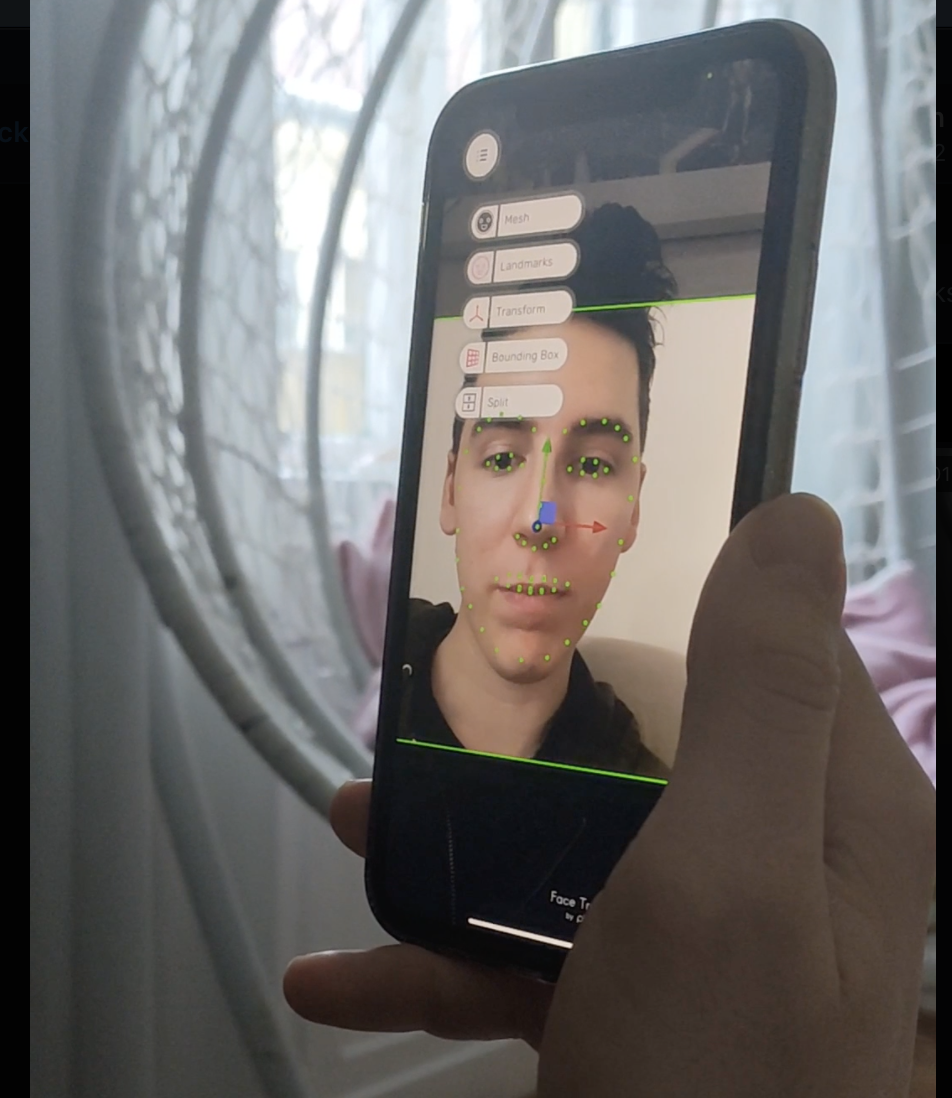 How the Tech Works

The actors in AI Videos aren’t synthetically produced. They are real people that were filmed for 20 minutes by saying specific phrases. Machine learning then takes those clips, learns their lip movements and replicates them later when processing the text-to-video generation. In this way, companies like Colossyan can make anyone into an AI Actor that can be used in AI Videos. The technology is advanced also by voice cloning, being able to replicate someone like a news anchor instantly for emergency broadcasts. This is the same principle as with any AI product.

\
The systems take in large amounts of data, in this case, the lip movement. It then collects correlations, patterns and other data that it can use in future generations. This is the same base process that machines use for AI Videos, automated chat systems (Siri, Alexa), language recognition, image recognition and a growing amount of other examples from modern technology. 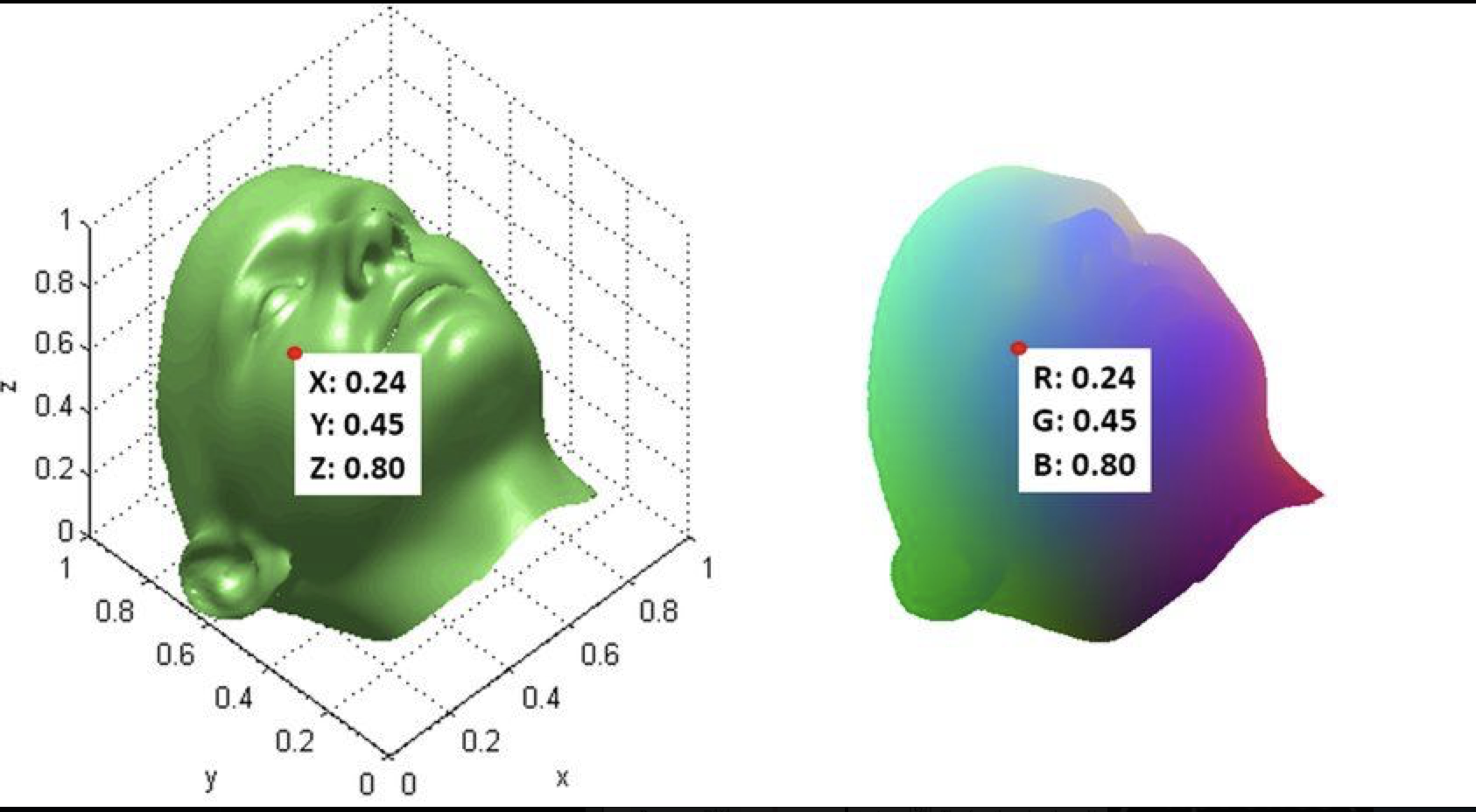 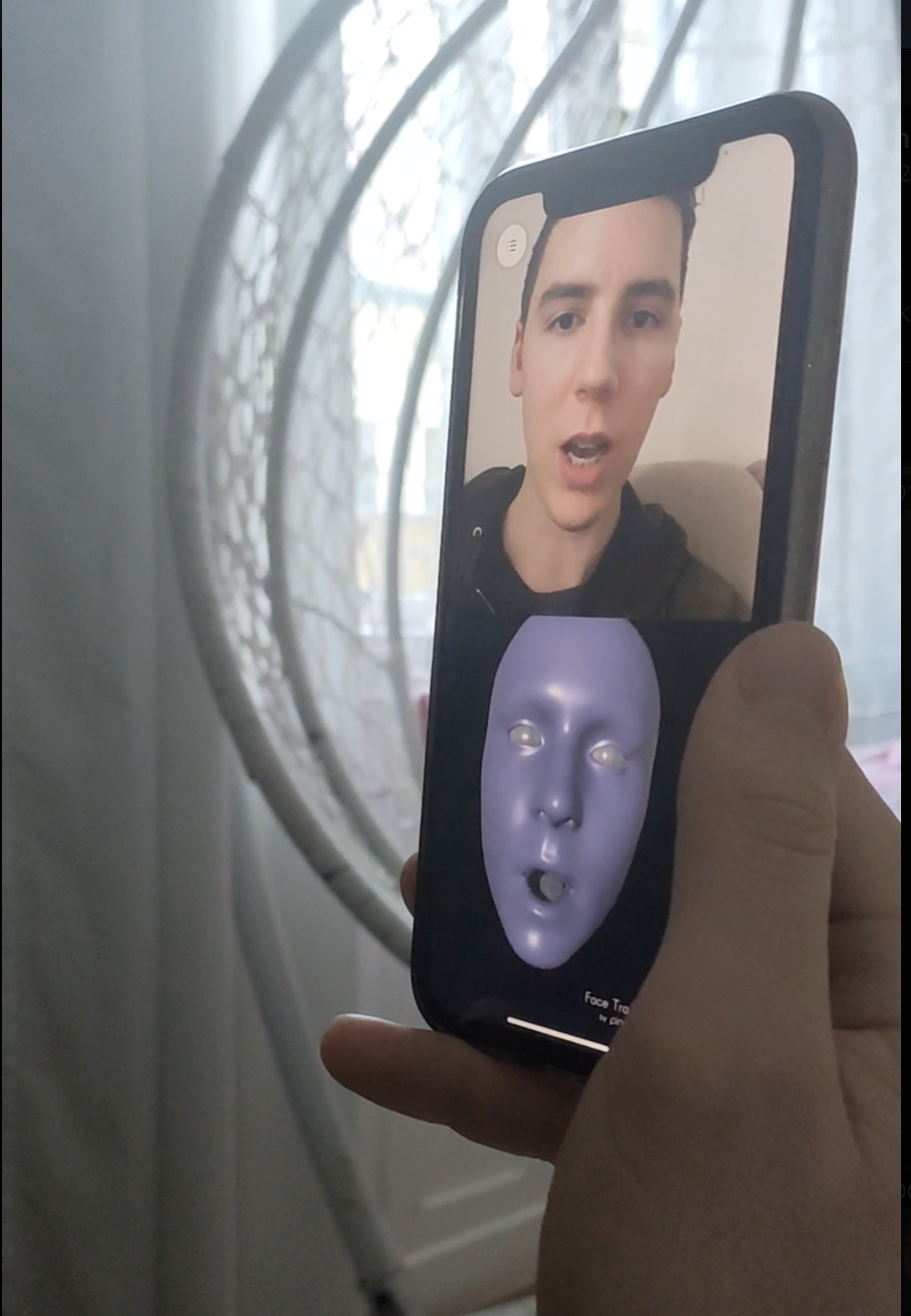 What’s the Future for AI video

They say that the sky’s the limit. Artificial intelligence is moving rapidly and new advances in the field are made every day. For AI video specifically, we can imagine new features being added and in coming years the video generations being even more realistic and controllable.

You will be able to control the AI Actor’s emotions, hand gestures and various other movements, bringing them to life even more.

\
When discussing artificial intelligence —and tech in general. What is the limit? The answer remains the same and is limited only by the human imagination, and perhaps ethics.

\
“So what is in store for the future? In the immediate future, AI language is looking like the next big thing. In fact, it’s already underway. I can’t remember the last time I called a company and directly spoke with a human. These days, machines are even calling me! One could imagine interacting with an expert system in a fluid conversation, or having a conversation in two different languages being translated in real-time.”

Asking the Creators Directly: Are AI Videos and Deepfakes Safe?

Colossyan replies: As with almost anything in life, the answer is – it depends. At Colossyan ethics and security are our main priority and also the brainchild of the company. Before Colssyan we worked with detection at Defudger — a product that detects artificial media and distinguishes it from AI-created content. We realize the impact our product can have with creating AI videos, that is why we use special technology to track all generated content and prohibit unintended use. We realize we carry the responsibility not only to our clients but also to the actors we use in our videos.

People are our focus and priority.

\
It might sound funny that our software isn’t #1, since we are a tech company, but in our eyes, it’s the only acceptable way to be present in this space now and also in the future. Saying that there are people in the world that want to use technology in a malicious manner and companies that don’t have restrictions on what can be generated.

\
Even worse, technology was developed with malicious intent in the first place. We obviously do not support products that are intended for that sort of use. When talking about malicious use, we have to keep the big picture in mind. Any industry, food, technology, or retail, has ways to help people thrive, and a small percent of those who want to tear others down or even worse, hurt them. You can feed someone an apple the same way you can give them poison.

\
With our product, we hope to encourage the ethical uses of AI and promote the amazing ways we can now engage with people that were never before possible.

We believe that the core of it is brilliant and we are lucky to live in a world where technology like this is now possible when in the past people weren’t even able to imagine something like it being a reality.