David Copperfield: Chapter 3 – I Have A Change

David Copperfield, by Charles Dickens is part of HackerNoon’s Book Blog Post series. You can jump to any chapter in this book here. Chapter 3: I Have A Change

CHAPTER 3. I HAVE A CHANGE 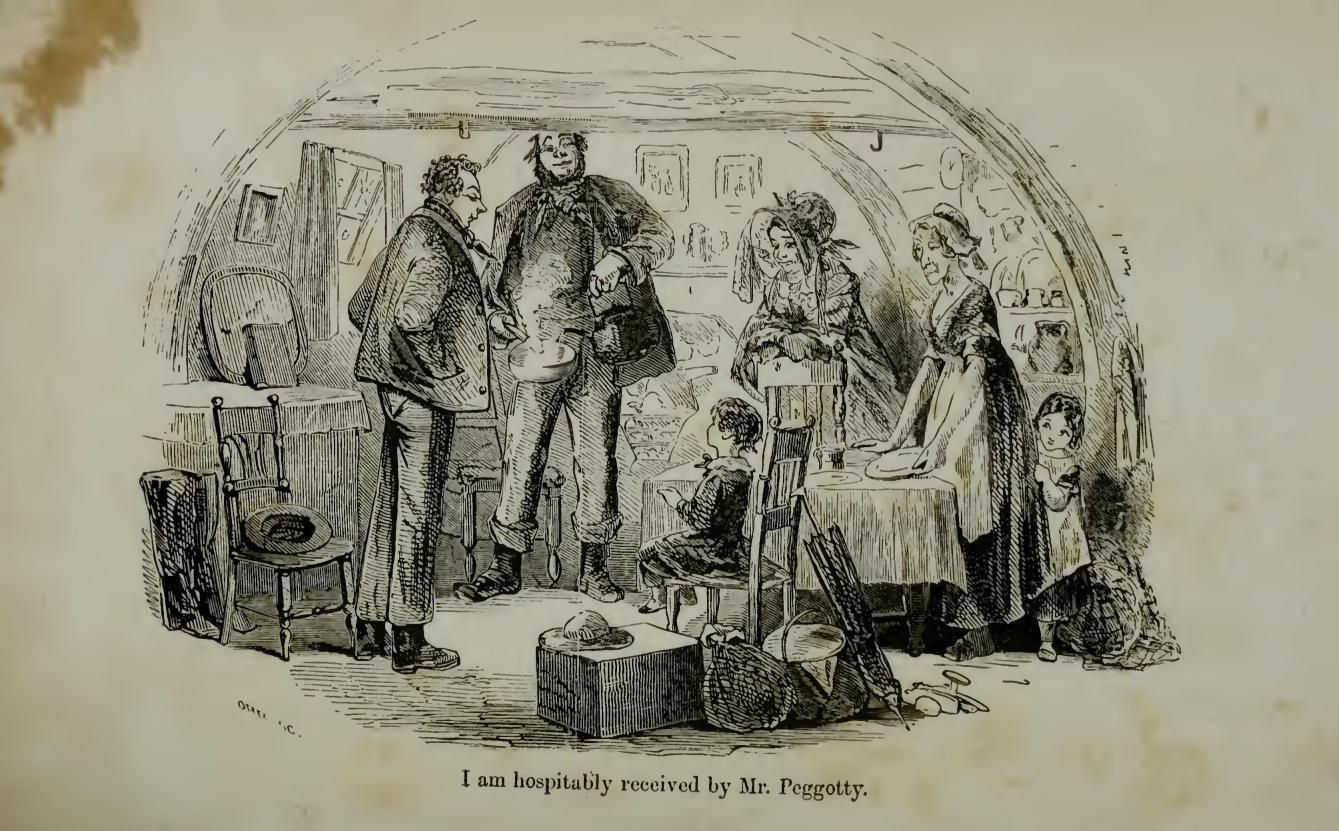 Why Every Software Development Project Needs a QA