David Copperfield, by Charles Dickens is part of HackerNoon’s Book Blog Post series. You can jump to any chapter in this book here. Chapter 13: The Sequel Of My Resolution

CHAPTER 13. THE SEQUEL OF MY RESOLUTION 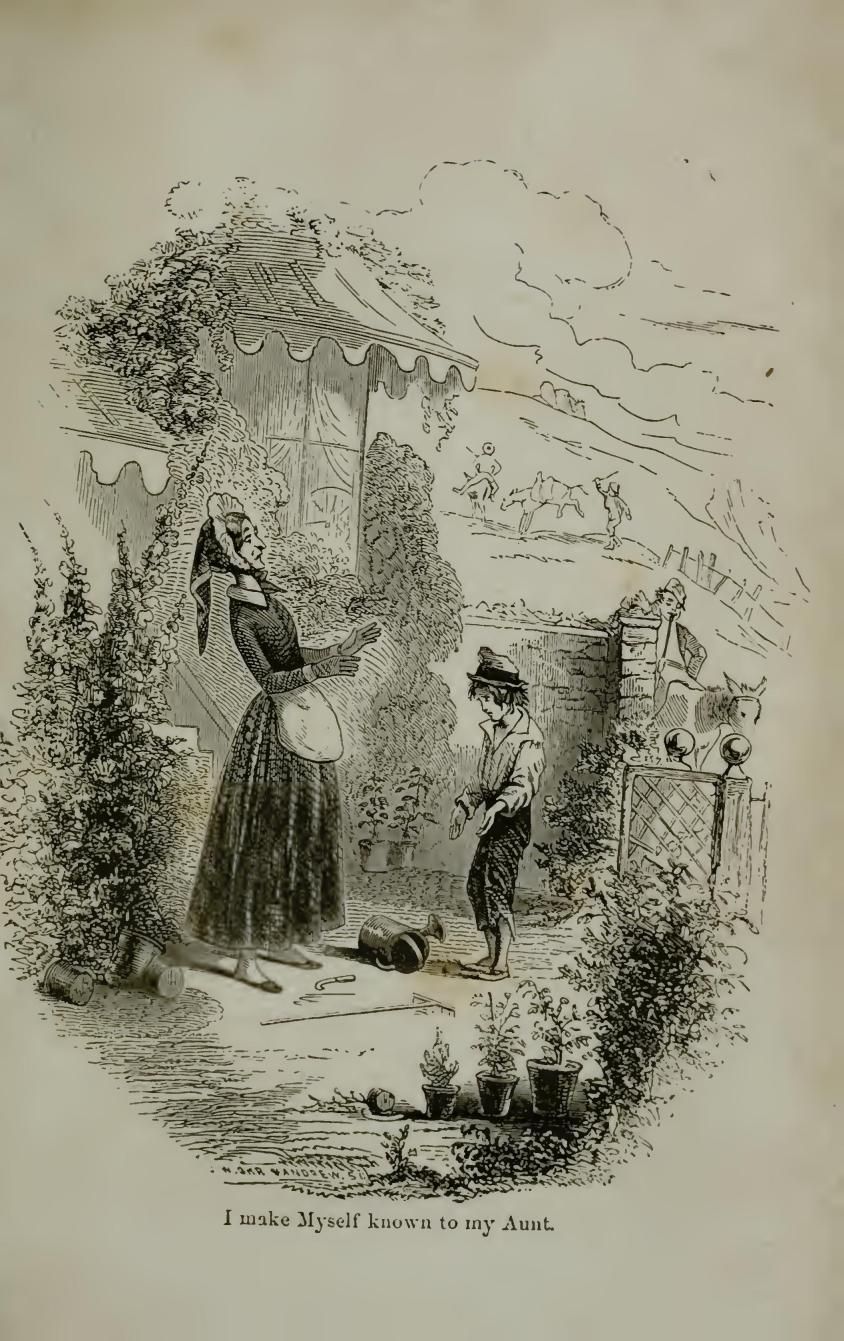