\
Minimum Viable Product or MVP development can let businesses achieve objectives of speed and agility, and help them develop products that meet user requirements. These are some of the many benefits MVP brings to the table.

\
In this article, learn more about MVPs, their benefits, and the 10 steps to building ideal MVPs.

What is an MVP?

According to Eric Ries, author of the Lean Startup, “Minimum Viable Product is that version of a new product that allows a team to collect the maximum amount of validated learning about customers with the least effort.”

\
By definition, an MVP is a product at an early stage of development that has just a minimum set of features, required to make the product available to the end-users (or other stakeholders of the project), in order to gain feedback about it.

\
The feedback received are learnings that will determine the future course of action for the development of the project.

\
Although, the implementation can vary:

\
MVP can be a milestone that development tends to focus on, especially in waterfall development.

\
Or MVP can be utilized in a progressive development approach, testing the riskiest assumptions first, and the following thereafter.  The reason for this approach is that there could be a number of assumptions that require validation. Waiting for MVP, a milestone with fewer features than the final product would still make teams work with a hypothesis till the assumptions are validated albeit, a little earlier than completion.

\
However, in both approaches, the MVP-first strategy will serve the same purpose; to validate assumptions in a hypothesis from the end-users – the people the project is being developed for. 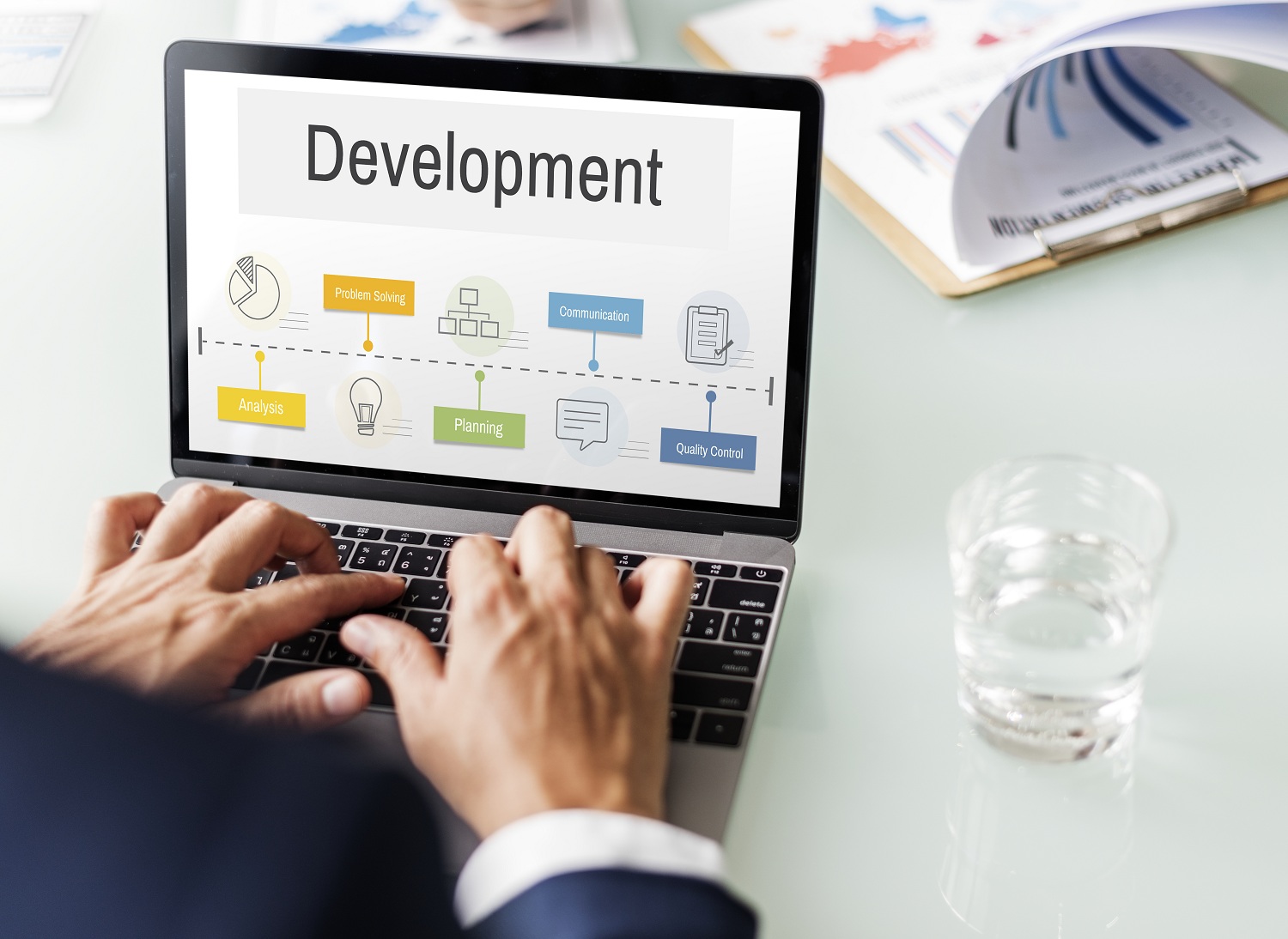 Advantages of MVP in Software Development

The biggest benefit of MVP is the validated learnings obtained from it before the product is finalized and launched.

\
An MVP-first approach can further help in the following ways:

\
Purpose-driven product development: With learnings accrued from an MVP, development teams can filter features that are required by the end-users and avoid the ones which aren’t.

\
Better utilization of resources: With purpose-driven development, resources are optimally utilized in developing a product with only requisite features.

\
Faster Development: By filtering away unnecessary modules, project development can proceed faster. Introducing products at the earliest possible stage can give the business a tactical advantage over the competition.

\
Pivot, if necessary: Market disruptions are determined by innovations that add value to the end-users.

\
If there is nothing to validate in a project, it may imply that no innovation is being tried in it as well. Conversely, great innovations have been built on ideation and experimentation based on hypotheses.

\
In essence, innovations will involve hypothesis testing and may involve failures as well.

\
MVP allows such testing and it makes it possible for the developers to pivot in case of failures.

Steps to Build an MVP effectively

The first step is to accurately assume which target audience the product can best serve. Age group, sex, location, income group, and occupation are some of the factors that may affect the approach to developing the product.

Based on the identified target audience, initial surveys can be conducted. The surveys would identify the need for the product, how the product will fit into the market vis-a-vis the user requirements, and the existing competition.

\
Data collected should ideally cover all aspects of the product. Detailed data collected will help in making an accurate hypothesis.

Define user flow in the UX of the software

For the software to offer a seamless user experience, all friction points have to be removed. This has to be done in advance, before commencing with the development of the software.

The user flow will visualize the user journey and plan the design of the software accordingly.

\
According to Eric Ries, author of the Lean Startup, “As you consider building your own minimum viable product, let this simple rule suffice: remove any feature, process, or effort that does not contribute directly to the learning you seek.”

\
The learning will come when the hypothesis is validated by learning from the feedback received from the end-users.

Integral to MVP development, this signifies the development intent of learning and building fast. The development team focuses on developing the hypothesis formed during the ideation stage, coding it, deploying it, and validating it quickly.

\
The ideation stage also determines the experiment conducted to validate the hypothesis. The word experiment in itself signifies learning by validating unpredictable hypotheses. The hypothesis may involve simple tasks such as UX writing in the software or major changes in functionalities.

\
In the building stage, best practices are followed by unit testing, continuous integration, and incremental deployment. 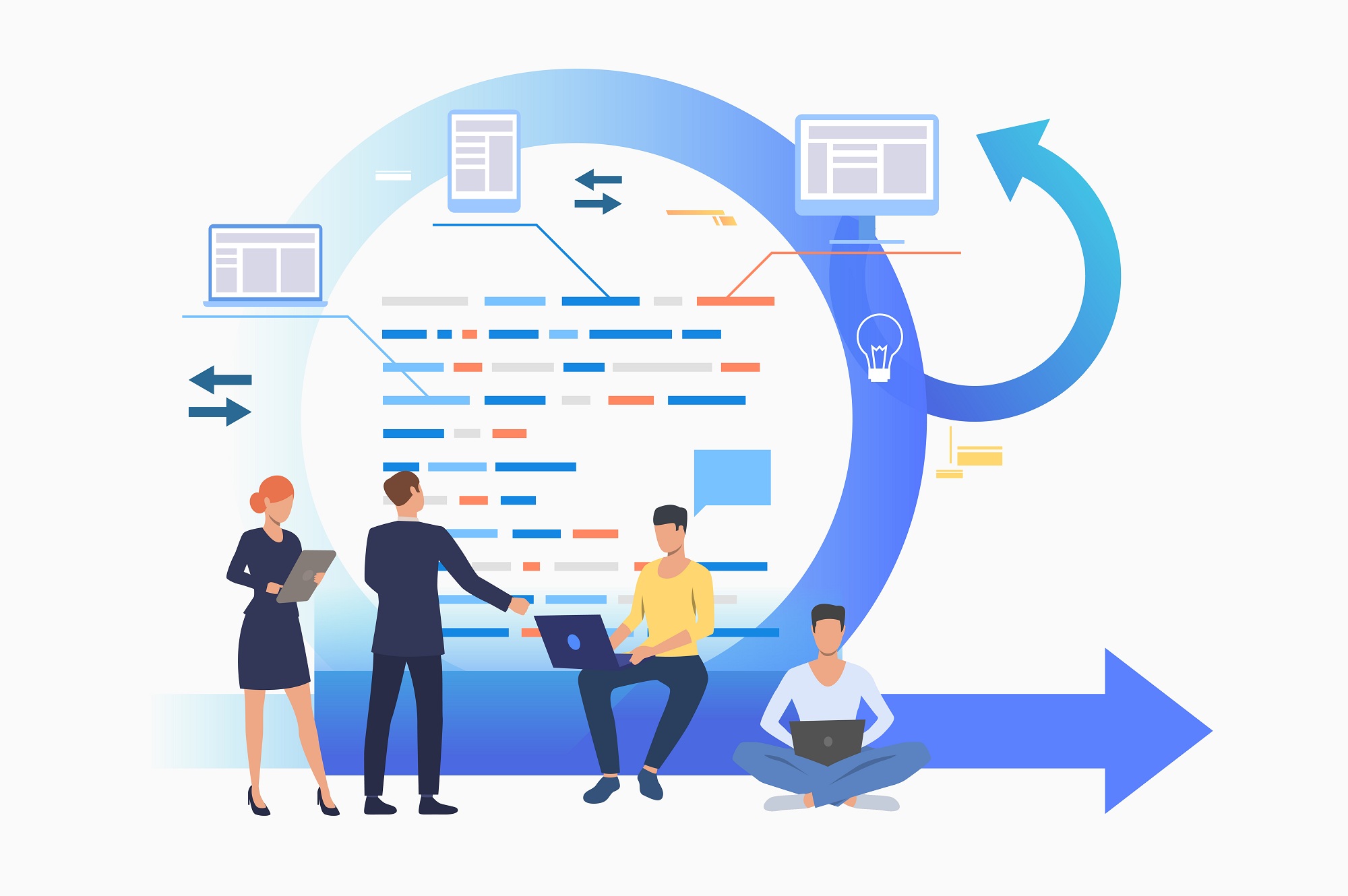 Success after building an MVP can be measured with the help of communication from the user and measuring other usable data based on parameters. Discussed below are ways in which the success of the project can be ascertained.

\
Communication from the users: Inputs from the user can be obtained via channels such as interviews, feedback forms, surveys, and others.

\
User engagement: Gauging engagement levels of your product with the target users can give usable insights that can decide the future courses of action for the development of the project.

\
Software downloads: The number of times the software is downloaded indicates its popularity amongst the users.

\
User referrals: The number of times the software is being referred ahead by users indicate a satisfied user, effectively validating the hypothesis.

\
Customer Lifetime: The time spent by a user interacting with your software before finally deleting it, can give you useful information. If the customer lifetime value is too short, the features added in the MVP may need reconsideration.

To Sum it Up

Rather than going all out with a big bang launch of the product, MVP in software development gives startups the opportunity to test their business idea before the final launch.

\
Market disruptions are caused by innovations either in the product or in the implementation of the business idea. Innovations start as unverified assumptions. These assumptions need validations, and MVP first strategy gives businesses the leverage to experiment and learn, powering innovations in the long run.

\
Ideally, startups should remain rigid with the identified problem, and the target audience for which the product is being developed for. But they should be flexible with the solution.

\
MVPs can bring multiple benefits to the development of the product, and following the steps mentioned above can help startups to gain maximum benefit from MVPs validated learnings.