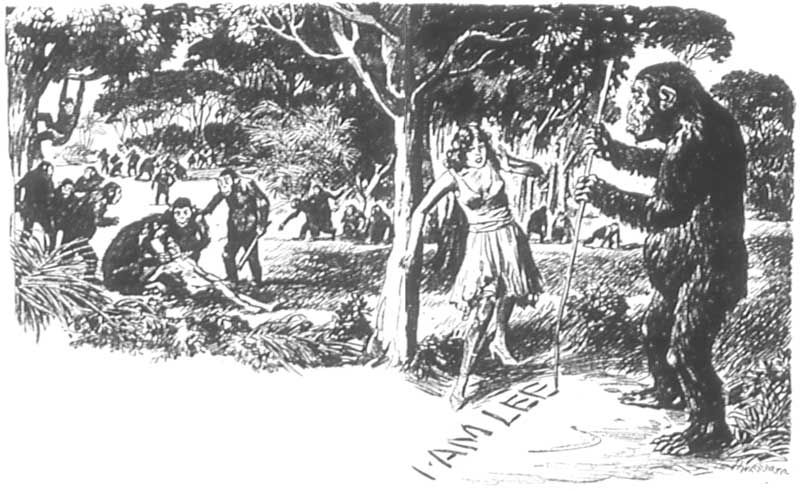 There, the words were written.

Lee Bentley never knew how many others, if any, lived on after the Bengal Queen struck the hidden reef and sank like a stone. He had only a hazy memory of the catastrophe, and recalled that when she had struck and the alarm had gone rocketing through the great passenger boat—though no alarm was really necessary because she went to pieces so fast—that he had leaped far over the rail and swam straight out, fast, in order to escape being dragged down by the suction of the sinking liner.