The Danger from the Deep 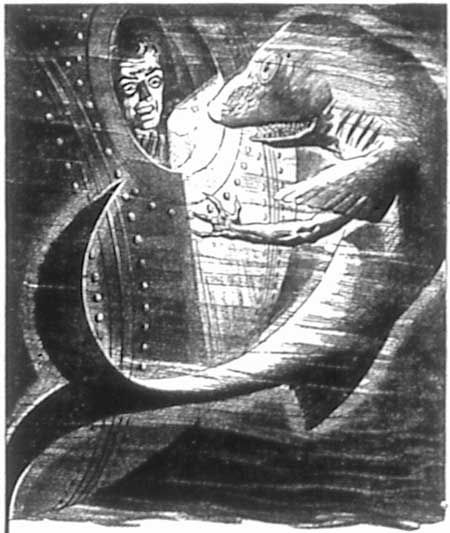 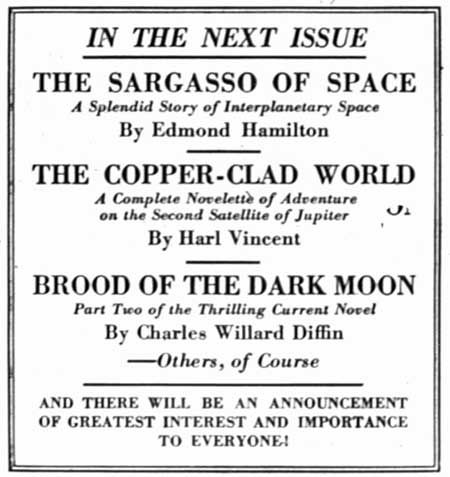 About HackerNoon Book Series: We bring you the most important technical, scientific, and insightful public domain books. This book is part of the public domain.
Various. 2010. Astounding Stories of Super-Science, August 1931. Urbana, Illinois: Project Gutenberg. Retrieved May 2022 from https://www.gutenberg.org/files/33016/33016-h/33016-h.htm#The_Danger_from_the_Deep
This eBook is for the use of anyone anywhere at no cost and with almost no restrictions whatsoever. You may copy it, give it away or re-use it under the terms of the Project Gutenberg License included with this eBook or online at www.gutenberg.org, located at https://www.gutenberg.org/policy/license.html.
Source