10 Best Xbox One Games of All Time Ranked by Sales

In 2013, Xbox released the Xbox One, the next installment in the Xbox franchise after the Xbox 360. Despite high hopes, the console failed to live up to gamers' expectations, selling only 51 million copies worldwide compared to its rival, the PlayStation 4, which sold 102 million units. Despite the Xbox's poor sales, the console does have some great games. This article will discuss the best Xbox games on the console, ranked by Sales.

The Best Xbox One games

Fallout 4 was released in 2015 as the fourth game in the Fallout franchise. The game introduced players to a new post-apocalyptic open-world, allowing them to explore the Fallout 4 wasteland to their heart's content. Fallout 4 had the biggest open-world sandbox in the franchise and introduced a range of new features such as base building and having a dog as your companion.
The game also greatly improved the graphics and gameplay mechanics of the other three games in the franchise. Overall, Fallout 4 sold 5 million copies worldwide.

The Battlefield franchise has always been known for exploring past eras of history. In 2016, developers Dice released Battlefield 1, a brand new game in the franchise, taking players to the battlefields of World War 1. The game introduced new vehicles, guns and maps to explore, based on different battles from around the globe during World War 1. The game was highly rated by fans and critics alike, taking the series in a new direction. In total, the game sold 5.13 million copies globally. It is one of the best Xbox games as a result. 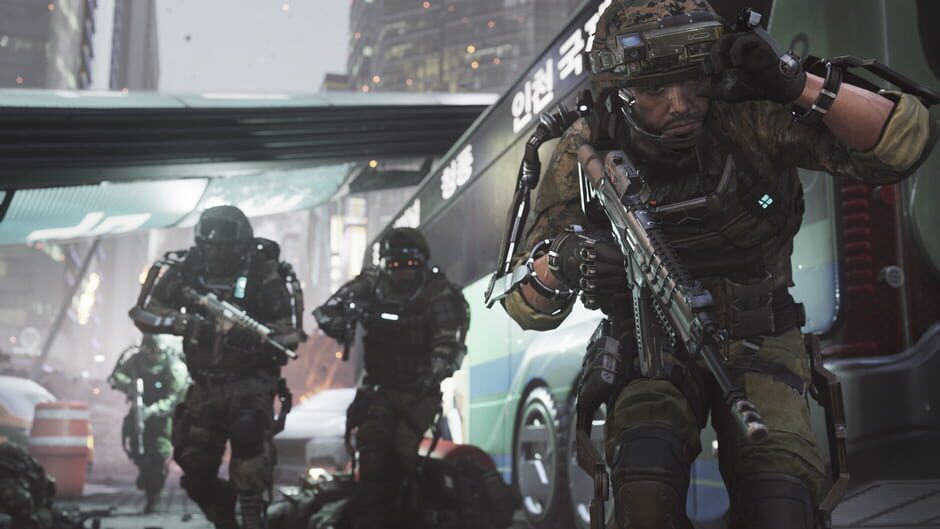 Minecraft is one of the best-selling games of all time, and its sales on the Xbox one are no exception. Minecraft was released on the Xbox One in 2014 by 4J studios and became an instant hit with all ages. The simplicity and fun of the game combined with the accessibility of the Xbox one saw huge sales of over 5 million units. Overall, the game has sold an estimated 5.43 million copies since its release in 2014. From sheer sales alone, it is one of the best Xbox One games. 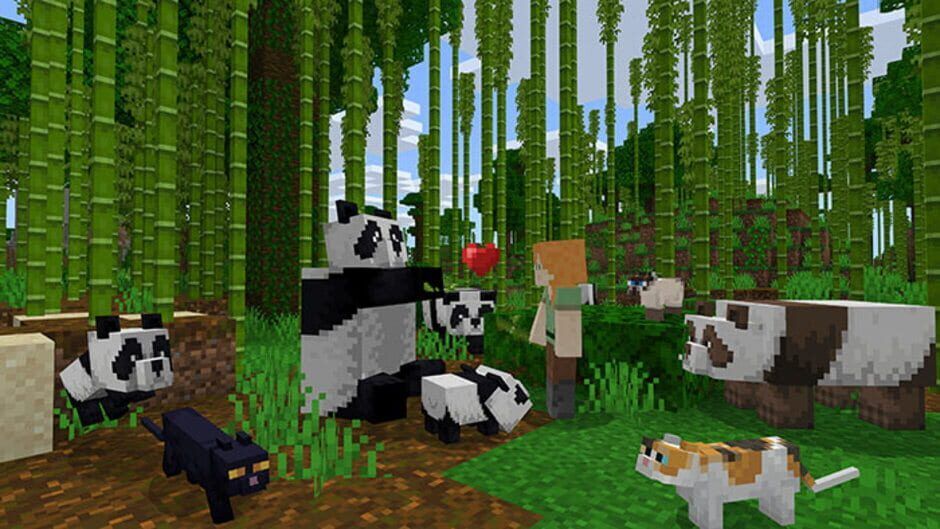 Call of Duty WW2 is one of the better games in the Call of Duty series. Set in WW2, the game takes you to the brutal battles and experiences of the Second World War. The game takes the franchise back to its original pre-1950 routes, bringing back classic WW2 weapons and environments. The game also had great customisation options allowing you to customisation your guns and equip new outfits through randomised loot boxes. Call of Duty WW2's gameplay is excellent and is one of the more refined Calls of Duty titles. Thus, it is no surprise the game sold 6.23 million copies globally.

Despite Halo 5 Guardians being regarded as one of the worst installments in the Halo franchise, the game has sold well, selling an estimated 5 million units since its release in 2015.
Halo 5 was the fifth installment in the Halo franchise and followed Agent Locke as he hunts down Master Chief. For the first time in the franchise, players took control of a different protagonist, Locke, rather than the Master Chief and introduced players to brand new characters and stories.
Although the game sold well, it wasn't without fan discontent, with many complaining the game had a lackluster story. Nevertheless, it is one of the best Xbox games on the Xbox One and sold well.

Call of Duty is renowned for its Black Ops series. Call of Duty Black Ops 3 was the third game to release in this series and, unfortunately, one of the worst. The game once again went to the future, adding futurist gameplay elements such as the wall jump alongside new powerups and abilities. Although the game is considered the worst Black Ops game, it is still one of the better Call of Duty games and one of the best Xbox games. All in all, Black Ops 3 sold 7.37 million units worldwide.

Battle Royales are all the trend nowadays; when PlayerUnkown Battlegrounds (Pubg) was released in 2018, it took the world by storm. The popular battle royale is one of the most successful battle royale games on the planet, selling millions of units globally. The game sold an impressive eight million units on the Xbox One, making it one of the Xbox's best games. To this day, the game continues to sell millions of units in competition with its rival Fortnite.

Grand Theft Auto V is one of the best-selling games and the best selling Xbox One game. GTA 5 revolutionised open-world games when released in 2014, introducing players to the sprawling open-world sandbox of Los Santos. The game followed protagonists Trevor, Michael and Franklin as they sought to commit heists. GTA V has a great story, gameplay and open world. It is the best Xbox game of all time.

As highlighted above, these are the best Xbox games on Xbox One, according to sales. Surprisingly, not many of these games are Microsoft first-party exclusive, underscoring the weakness of the Xbox One generation of consoles in terms of first-party games.
Also, check out,
Source
Development
1   Like